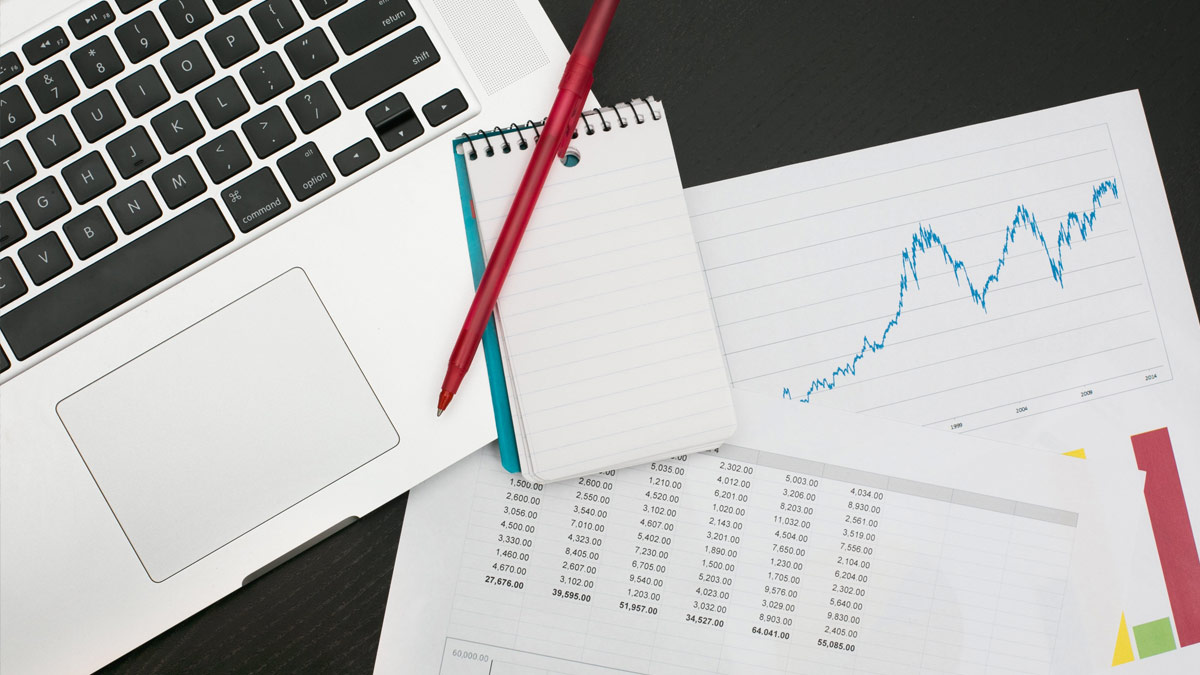 This week we didn't see any further rate cuts as expected after the announcement of changes to the capital requirement. In fact, Westpac and BNZ increased their two-year interest rate to match the rest of the top five banks at 3.55%.

This will now be the new norm going into 2020, and we wouldn't be surprised if rates increase again in February, after the OCR announcement. Banks and experts are not expecting any changes to the OCR in February, but potentially a 0.25% cut in May. At that point, we can then see rates coming back down to where they currently are now, so there's no need to panic if things start to shift upwards.

In the property sector, it seems that Auckland may have experienced its highest level of Code Compliance Certificates (CCC) issued in October, which means plenty of new homes coming to completion. On the other hand, the Auckland Council also saw a low number of building consents issued, which may be an indication that new builds in Auckland may have reached their peak. However, as we are going into the holiday season, developers may simply be looking for a break. If this is the case, we may not see the full picture of Auckland's new-build market until midway through next year.

ANZ have appointed a new CEO

Lastly, it looks like ANZ have finally found themselves a new CEO. Antonia Watson, who has been their acting CEO since May when David Hisco departed, has now been appointed as ANZ's permanent CEO. It is going to be interesting to see what Watson can come up with to help ANZ work through the new changes with the increased in capital requirements.