A quick overview of the market 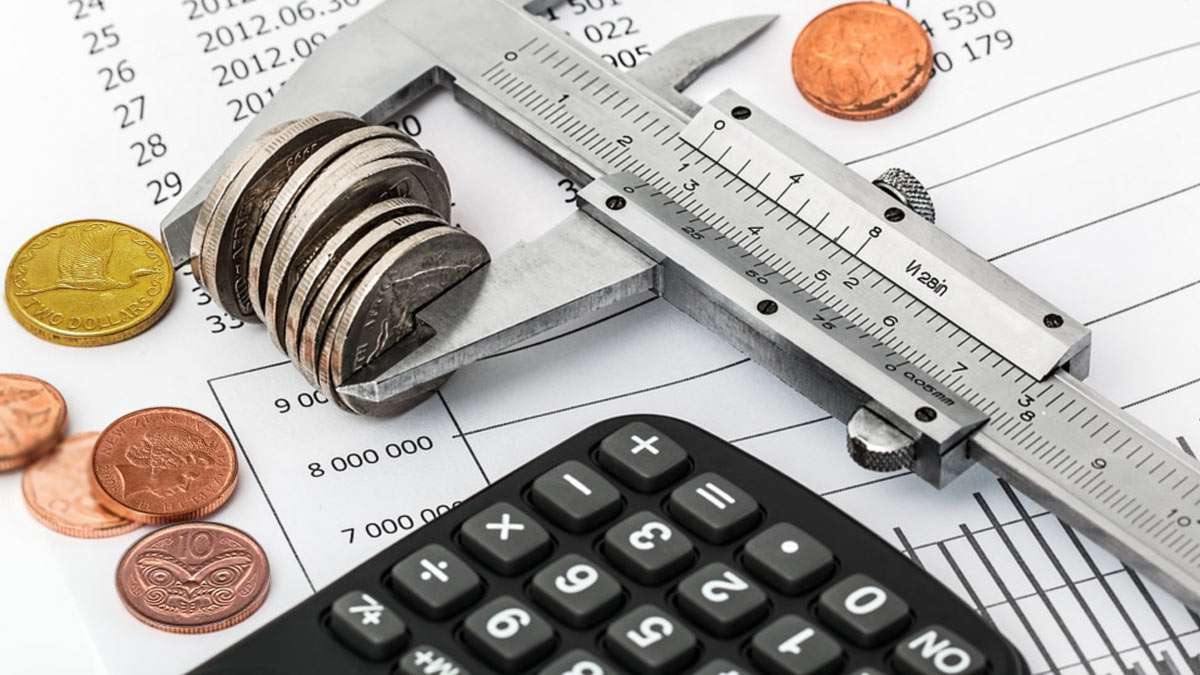 Since last week’s decision to keep the OCR unchanged at one percent, we haven’t seen much of a shift in the market.

The most note-worthy change has been Kiwibank’s shift in strategy, with a lowered one-year fixed rate and an increase in their two-year rate, along with some speculation that ANZ is planning to follow suit. However, at this stage no other banks have shown any signs of changing their interest rates a week later. We also saw the wholesale swap rate shoot up and then back down again the very next day, which usually happens after an OCR announcement.

The ASB economist team have said that we may start to see lenders consider a balance sheet risk management over the next coming months. Even though there was no change to the OCR, we might see a slight increase in deposit rates to encourage savings which will put some pressure onto the wholesale swap rate and mortgage rates.

Banks are still predicting that the OCR will likely be at 0.5% at some point next year, however, to balance things, they won’t be likely to drop their mortgage rates any further than where they are currently.

Most banks are still offering 3.45% for two years, and as mentioned in our previous blog, if you’re considering fixing or have a mortgage that’s up for renewal, it would be smart to act fast before rates start to move, as this may be the best two-year rate we see from the big banks for a while.