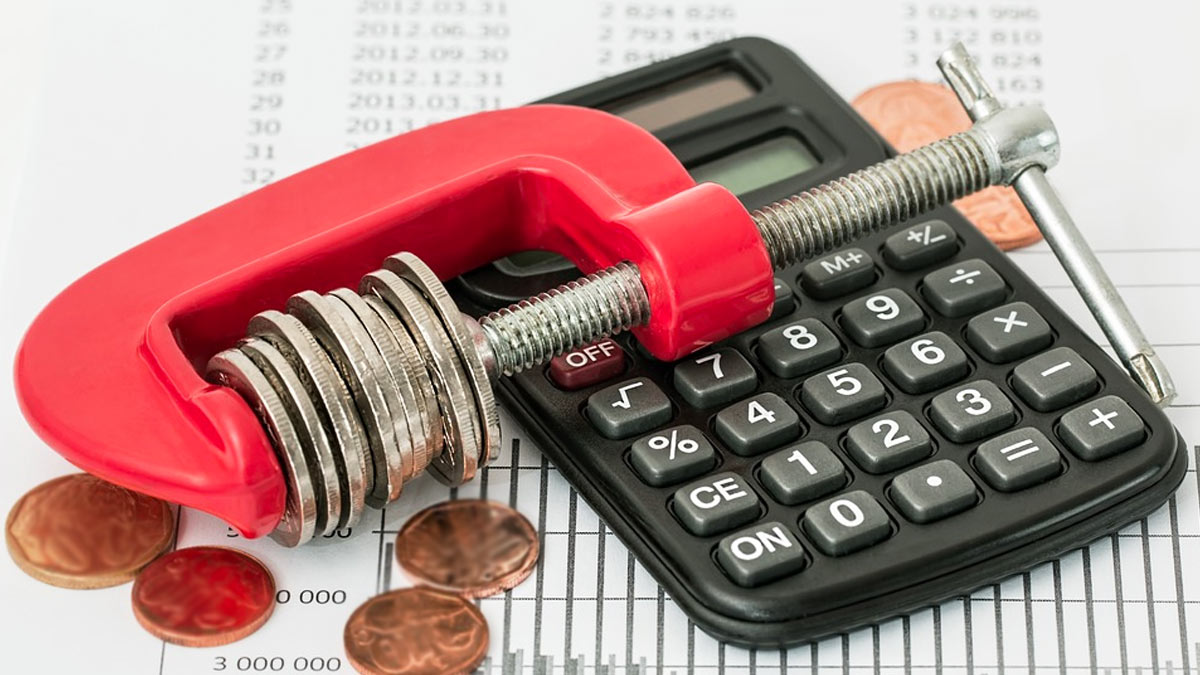 The big five banks released their economic outlooks earlier this week, and all are in agreement that growth is on the slow side.

Westpac claimed things are going to get worse before it gets better. GDP growth has been falling since the start of the year, and with recent falls in prices of our two major exports, logs and dairy, growth isn't looking flash. With a fall in those prices and a declining trend in international visitors, it seems that business confidence has remained low, despite the hefty cut in OCR.

The cut to the OCR in an attempt to stimulate growth and productivity didn't seem to work, which means that a further cut in November as previously predicted is looking more likely.

Experts are saying that New Zealand, as a small open economy, is largely affected and at the whim of global forces. With global trade tension and weakening global growth outlook, it creates too many uncertainties, which then decreases our business confidence. This low confidence then drives monetary means such as cuts in the OCR to try to increase productivities in the economy itself.

What we need is some certainty. A resolution in the trade war which China is currently in and a decision from the Reserve Bank of Australia over their cash rate will likely give us some. With these two countries being two of our biggest three trading partners, their decisions will have an impact on our economy.