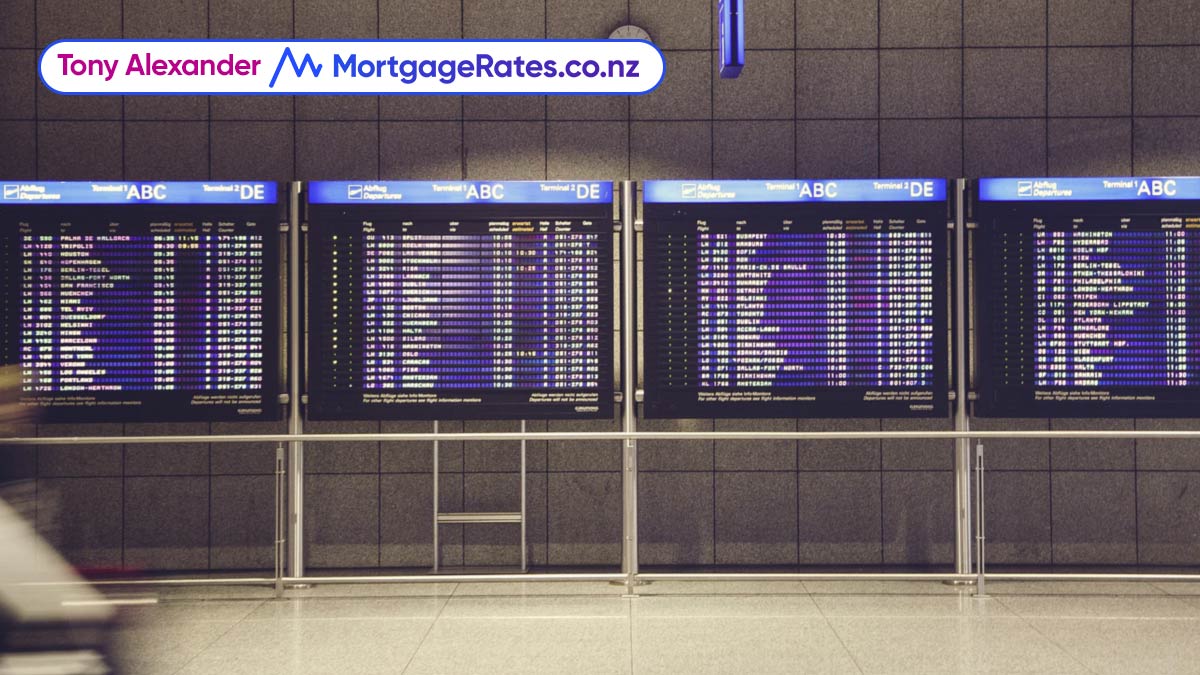 In my last column a couple of weeks ago, the discussion centred around increases in bank borrowing costs and rapidly decreasing margins on fixed rate mortgage lending. The compression of margins implied that in the next few weeks banks would probably be lifting their medium to long-term fixed rates. The chances of that have now decreased, but rate rises are still on the cards before the middle of the year.

On Tuesday 24 March the Finance Minister announced that investors would lose their ability to deduct interest costs from rent revenue when calculating taxable rental property incomes. The loss is immediate for investors buying properties now but will be stretched over four years for those who already own investment property.

It looks like investors buying new builds will retain the tax deductibility but that is still apparently an issue of discussion about which we will learn final decisions perhaps come September.

The impact of the rule change is equivalent to each affected investor’s mortgage rate going up by 1.5 times. That is, because (assuming a 33% marginal income tax rate) one-third of interest payments would be returned as tax reductions, the loss of this means the full interest cost is now born. One third added to the other two-thirds is 1.5 times.

So, if your mortgage rate was 3.0% it is now 4.5%. If it was 2.5% it is now 3.75%. The rule change has effectively created a system whereby investors now pay a much higher interest rate on average than before. A key point to note is that this means that investors are paying interest rates at levels which prevailed in the middle of 2019 (assuming no change in cost deductibility).

What will the effect be on house prices?

Back then house prices were still rising. Does this mean this rule change will also cause house prices to keep rising? Probably not and falls can reasonably be expected after a fairly ridiculous period when average house prices nationwide have risen by 25% in a nine-month period.

Expectations of prices falling or at least no longer rising at as fast a pace as previously expected for the next few years, have led to reduced forecasts for the pace of growth in our economy. This is because reduced levels growth of household wealth will cut into spending from those paper gains.

That has led to the markets no longer pricing in an expectation that the Reserve Bank will raise its official cash rate from 0.25% next year. But I am not so sure. When it comes to the measurement of inflation, changes in the Consumers Price Index, house prices are not included. But rents and some building materials costs are.

How rent prices will be impacted

One outcome of investors selling some of their properties and buying fewer is likely to be higher rents because supply of rental properties will diminish and costs of running a rental business will go up. In addition, the stimulus to house construction from other measures contained in the tax package mean that there will be new upward pressure on already-rising building materials prices.

Thus, the reductions in wholesale fixed rate borrowing costs are likely to be just temporary and eventually concerns about inflation will return – especially as we start to see vaccines rolled out in New Zealand and start officially pricing in an economic stimulus from the eventual return of foreign tourists, expats, and migrant workers.

Therefore, an incentive still remains for borrowers to examine the range of rates on offer and think about shifting some rate reset exposure away from the one-year discounted rates which banks offer toward some of the higher rates out to five years which can deliver some greater certainty about debt servicing costs over the next few years.