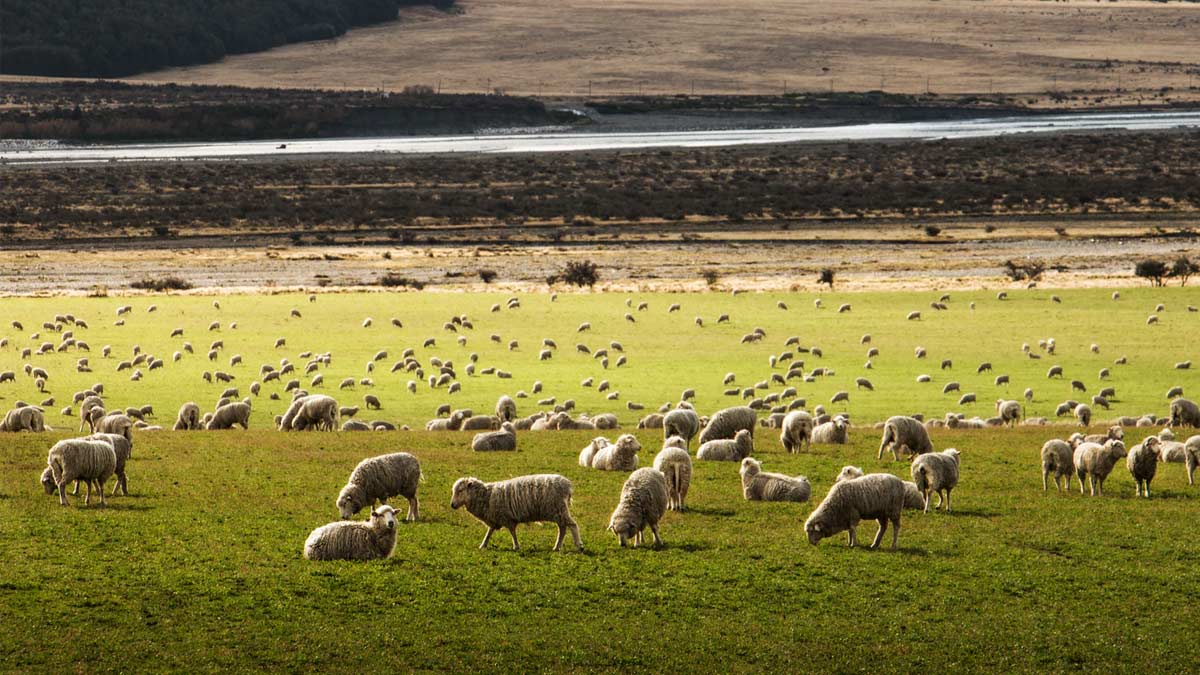 GDP economic growth is slow. This result is nothing new, and it's something we've been hearing time and again over the past year. Some economists are saying that things are starting to change and beginning to question a reason for another OCR cut this year. But something else that was interesting from the latest ANZ economic overview was the discussion around whether or not we're focusing on the right type of growth.

Being a country where we rely on our tourism because of our natural green environment as part of our economic production, are we relying on the wrong area of growth?

Not surprising to anyone, being a smaller country of around five million in population, one of our most significant contributors in economic growth in recent years has been through population growth or more people moving to New Zealand. But on the flip side, being a country of smaller landmass and more natural tourism attractions, are we going to eventually run out of space or start damaging our natural green perception?

The latest statistic from ANZ shows that since 2016, our labour productivity, or how efficient our labour input is, has been at an all-time low. Based on the stats, it seems like there is room for us to look at utilising the people that we already have to produce a higher outcome than having more people enter the country. Is it then worth more government incentives that will allow firms to give their workers better tools or education?

With slower economic growth and slower population growth, things like global warming and carbon emissions are also going to be at an all-time low. As a natural green country, a shift in focus from increasing the population to up-skilling the population will surely be of a benefit to us.

Maybe this would be an excellent chance to change our focus which will deliver long-term growth and benefits. Being an economy where we rely on our clean environment, the government needs to look at improving technology and innovation that will provide with long-run environmental benefit. Short term profit where we try to get as many people through the doors as possible isn't going to last forever. A more productive economy where our staff are higher-skilled will create better products and therefore more jobs, better living standards, and reduce environmental waste. During this time of slow growth, maybe it's worth us shifting the focus to the quality of growth, rather than the amount.