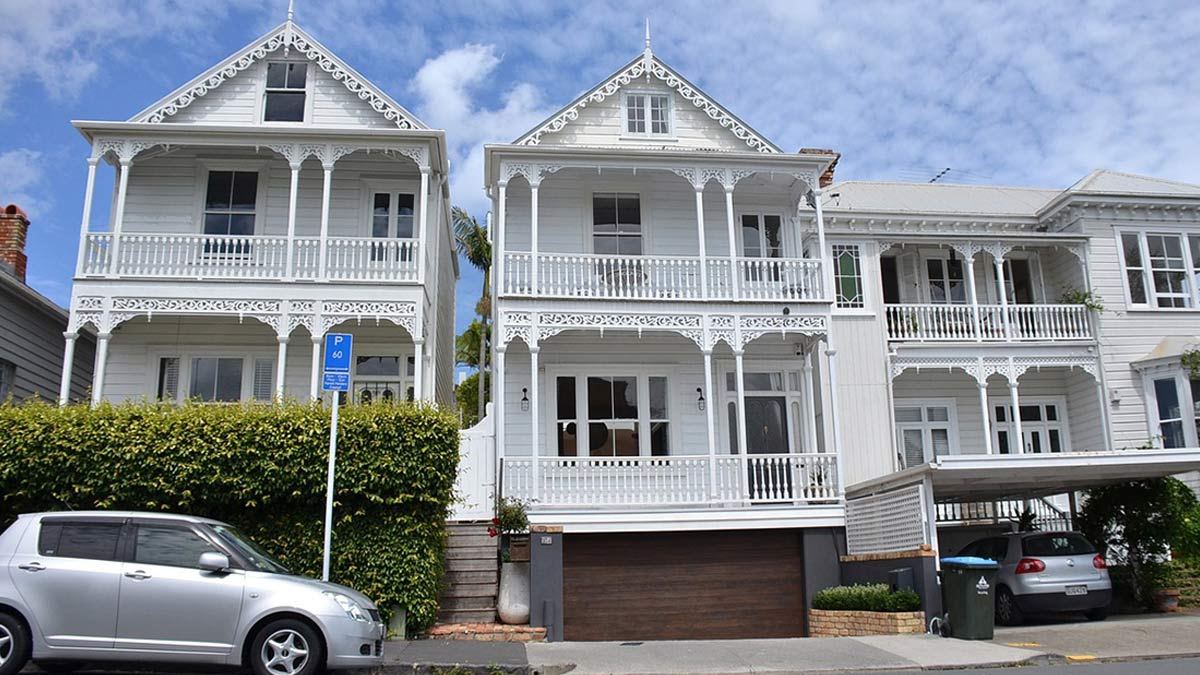 While New Zealand is currently experiencing a decrease in net migration, we’re also seeing an increase in home construction activity. Some might argue that house prices should be dropping due to oversupply. However, Westpac has recently predicted an increase in house prices of 7%-10% by the end of 2020.

It looks like the real estate industry has experienced its busiest January in over four years, especially in Auckland where there was a 9.7% increase in the number of sales from January 2019. Westpac’s Chief Economist mentioned to NZ Herald that he believes Aucklanders may be experiencing FOMO (fear of missing out). While interest rates are low, Aucklanders may feel that they need to buy before mortgage rates start increasing. This indicates that there is more activity at auctions and existing house purchases, rather than waiting for construction to finish later down the line.

The cost of living in Auckland will be an interesting matter for the new Government going forward. It’s expected that homeowners in Auckland are set to spend 30% of their household income on home loan repayments and related costs this year while renters are expected to spend 40% of their household income. With rent costs also seeing an increase, homeownership for those who are stuck paying rent while trying to save at the same time may be delayed. It will be interesting to see if the Labour Government's plans for more affordable homes for this year be enough to help.