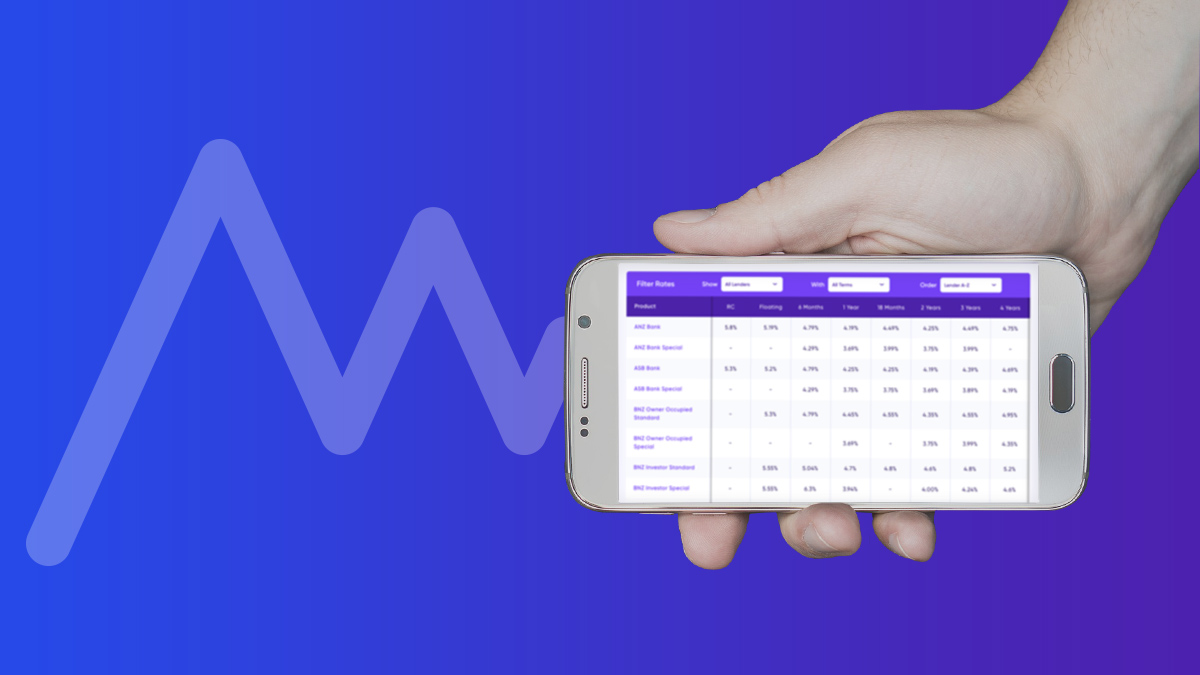 As of this morning, Kiwibank has increased its one-year fixed rate from 3.39% to 3.45%. This change came following the announcement of the new capital requirement, and we predict that other banks will follow suit before the end of the year.

Along with the one-year fixed rate, Kiwibank has also increased its five-year term to 4.09%. This new five-year rate is still one of the lowest amongst the top five banks, with BNZ currently still the lowest at 3.99%.