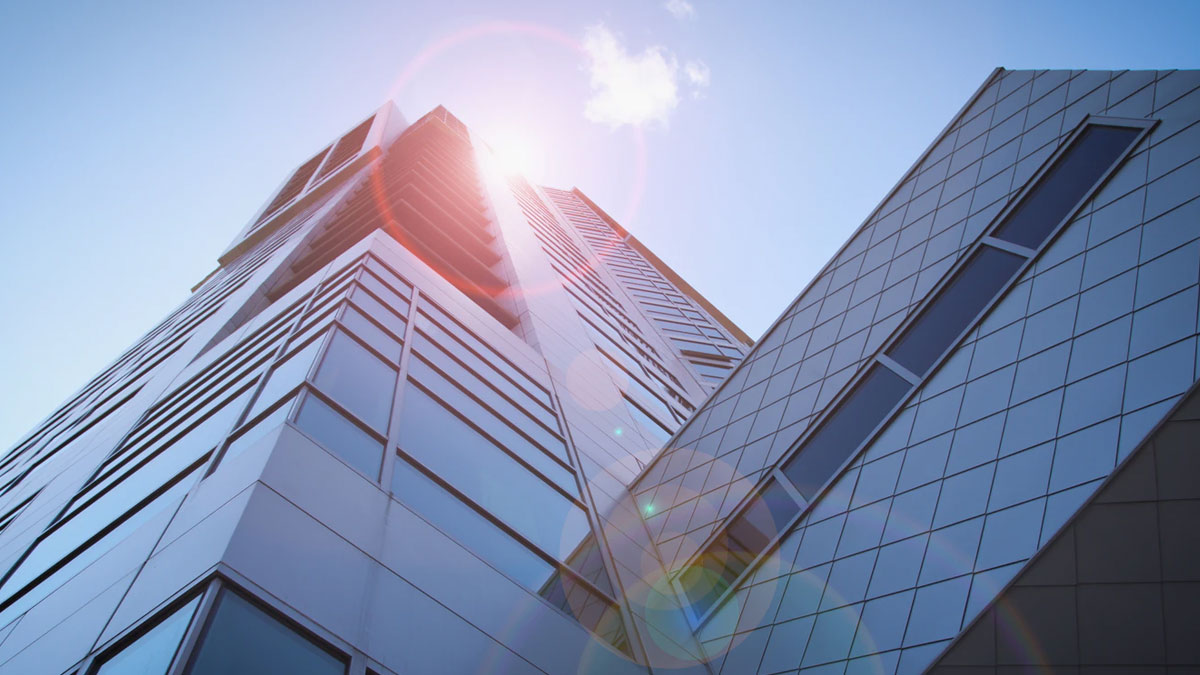 As the country settles into Alert Level Three, we’re starting to see signs of the beginning of our economic recovery. There have been many discussions around the OCR going negative, and it seems like it could be a very real possibility.

According to the latest BNZ Markets Outlook, it's likely that in Quarter Two we will likely see the GDP at around -18%, assuming that we go into Level Two after the two weeks at Level Three. In Quarter Three, we should see a bounce back on around 9% in GDP. Not enough to cover the gap and it's likely that we won't return to where we were pre Covid-19 until 2023.

Population growth will be slow. Net population growth was one of the biggest drivers for our economic strengthening back in 2016, where it peaked at 2% per annum. However, with our border unlikely to open fully until 2021, we expect that net population growth in March 2021 to be sitting at 0.6%. This decline will have a large impact on our retail and residential construction.

For residential construction, with the number of building consents granted before Covid-19, the forecast is showing that we will end up with an oversupply in housing for the demand we can expect. Some who can purchase might see this as a great opportunity. But with banks likely to tighten credit control going forward, the majority of households taking a pay cut of at least 20%, and substantial investment losses from KiwiSaver, the number of those who can purchase will be fewer than we think.

In the retail space, lower population growth means less demand for our goods. With the border likely to stay shut and not be fully operational until next year, our retail from tourism will feel most of the impact. There's already talk of small business all over the country unfortunately being forced to shut their doors. The real number of exactly how many won't be known until the Government wage subsidy has run its course.

Is a negative OCR the way to go?

Many commentators have made suggestions that the Reserve Bank of New Zealand need to make it happen, and a lot of factors are pointing towards a negative OCR being necessary. By having a lower cash rate, the unemployment rate should remain low, and the Cost Price Index will also be likely to move and stay below mid 2%.

Many economic models have shown that a negative OCR is the next most logical step for the RBNZ to take. However, the question on the other hand is, would the banking system be able to cope? A negative OCR would lead to lower rates, but that also means lower deposit rates. Can the banks then provide enough of a return of their depositors to fuel their funding supply for their borrowers? There is a limit on how much of their lending books can come from offshore and how much has to be sourced locally.

Is the fact that Governor Orr has said that the OCR will remain where it is for at least 12 months more of a time frame they have given the banks to adjust and prepare for the possibility of a negative OCR?

In this peculiar situation, there’s no easy answer. A negative OCR, although it sounds absurd, could be a real possibility.