"Kiwibuild was a lever, not an outcome" 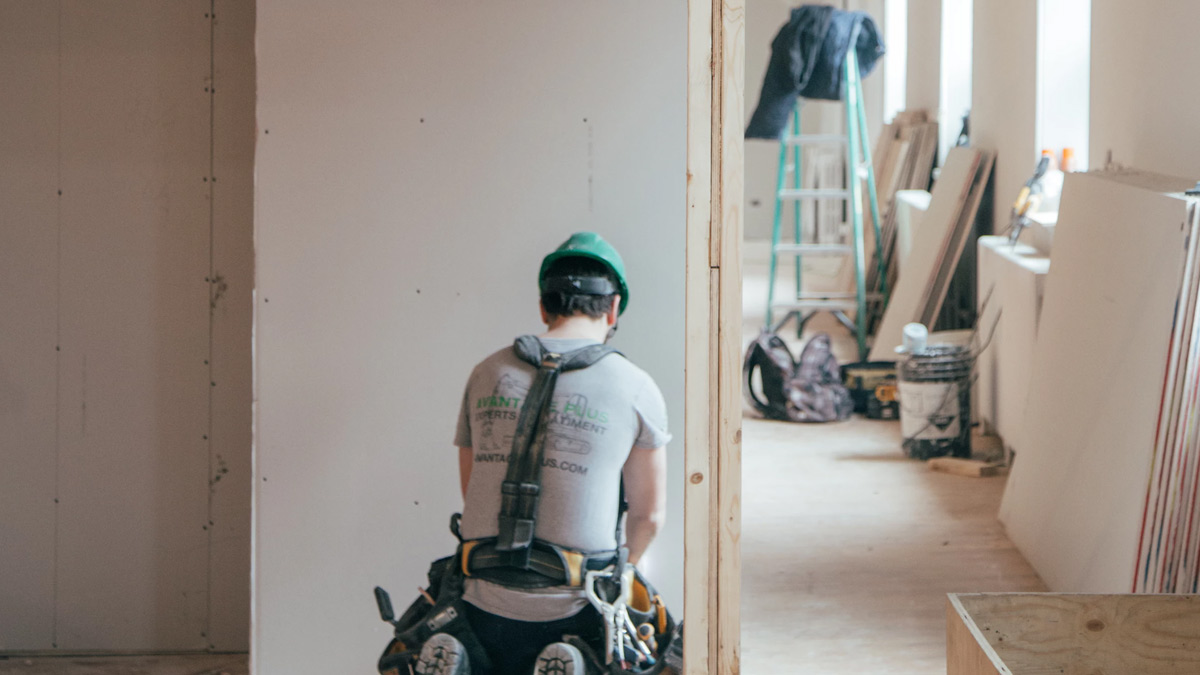 "Kiwibuild was a lever, not an outcome." An interesting statement made by Housing Minister, Megan Wood earlier today as the Government announced that they would be dropping the 100,000 KiwiBuild homes in 10 years scheme, describing the plan as "overly ambitious". It seems like describing KiwiBuild as a lever and not an outcome, shows that Wood knew that the scheme was always nothing more than smoke and mirror.

Woods said "there is no silver bullet when it comes to housing and no simple solution". She added that the pressure to meet target meant that the Government was forced to build homes in areas where there was little or no demand.

This much-anticipated KiwiBuild reset comes with the launch of a new "progressive homeownership" initiative, where we will see $400 million of the $2 billion KiwiBuild funding, go into making government assistance easier to access by first home buyers.

As an example, the reset introduces a new ruling for the First Home Grant. From October 1 this year, family and friends will be able to pool their respective $10,000 First Home Grant and KiwiSaver to buy their first home. Under the current rules, if four borrowers with a combined income of $130,000 are looking to buy a $700,000 home, they would only be able to get two First Home grants of $20,000. But, under the new ruling, they would get a $40,000 grant and withdraw their KiwiSaver.

This new progress homeownership will also see an introduction of a rent-to-buy scheme, where people can access a discounted rent which will allow them to save for their own home.

Other changes from the reset will also be that purchasers of a studio or one-bedroom home can commit to living there for one year rather than the previous three-year requirement, allowance for portions of the KiwiBuild homes to be purchased at above regional price cap and an introduction of a shared equity scheme, where people can own part of a house.

The most challenging part will be getting the banks to see value in these new schemes. Talk among mortgage advisers has always been that banks create too many roadblocks and hurdles to go through for Government schemes such as the previous Welcome Home Loan.