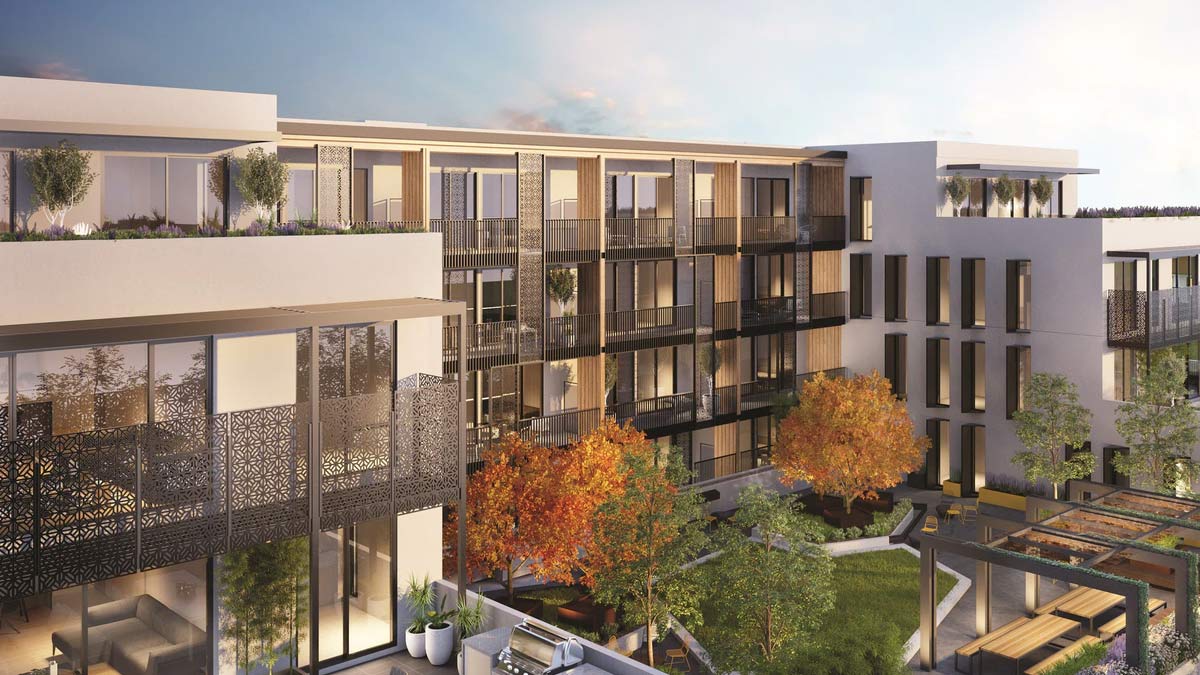 After decades of lost opportunities, Auckland's Unitary Plan has given the green light and allowing for up to two million new dwellings in existing urban areas.

This new plan may be the kick-start apartment developers have been waiting for. The appetite for apartment building and living in Auckland has been low and tough to satisfy. The boom in apartment building in the early 2000s due to overseas students entering the country led to a vast number of undesirable shoebox dwellings. But soon after, when we saw a downturn in the amount of the overseas student population, we also saw a decline in the value of these shoebox apartments. To add to that, the common perception of these shoebox apartments to be ugly and poor quality turned developers away from construction for a decade.

With the high demand in Auckland for properties, there is now an understanding that it makes more sense to build-up rather than out.

With the new unitary plan, we may begin to see more and more developments of apartments going up soon, which will be good news for first home buyers who are holding on to their pre-approvals but struggling to find something within their price range.