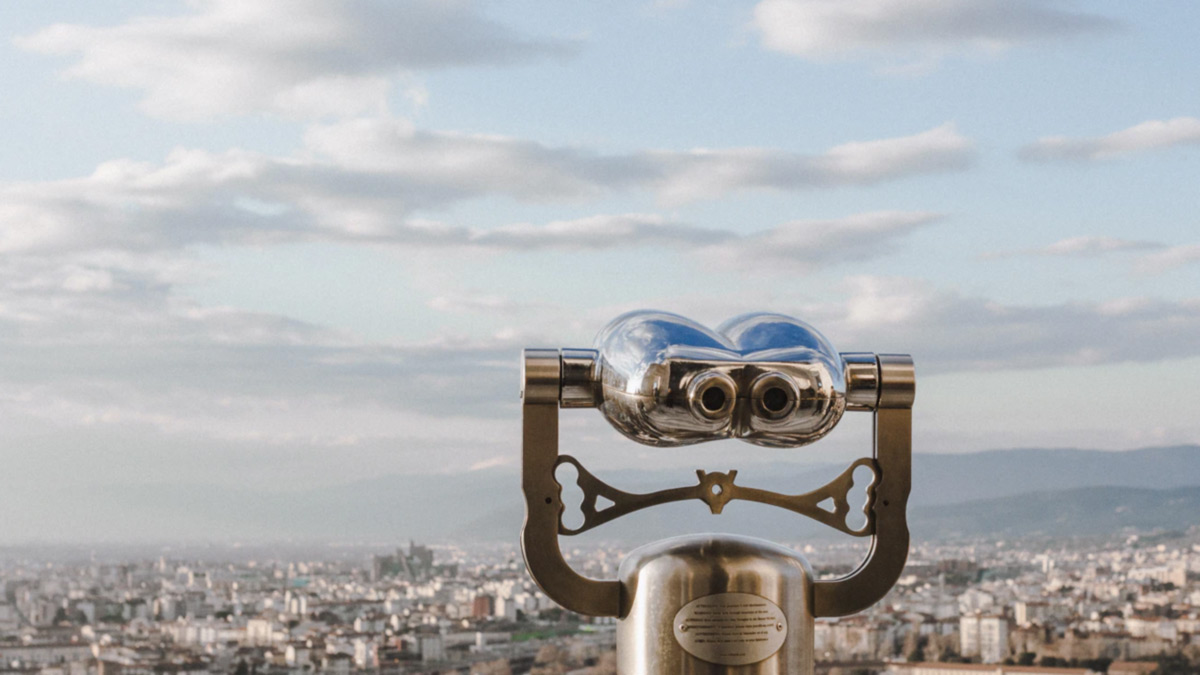 ANZ have announced in their Weekly Focus publication that they believe the OCR will likely remain unchanged for the year, while most of the other banks are still predicting at least one cut before 2020 ends.

There are a plenty of factors that support both predictions, and we shouldn't be surprised if the banks do change their mind again throughout the year.

Even though GDP (economic growth) is low, there have been signs that things are slowly picking up. ANZ's Chief Economist Sharon Zollner believes that the momentum is now at a pace where another monetary policy change is not needed. House prices are increasing faster than what the RBNZ may have predicted, and inflation is likely to be pushed up towards mid 2%'s by the second quarter of this year where the RBNZ wishes it to be.

Most experts agree that the next OCR announcement in February will more than likely see the OCR remaining as is at 1.00%. As we head into the election this year, it will be interesting to see what our economy will do.