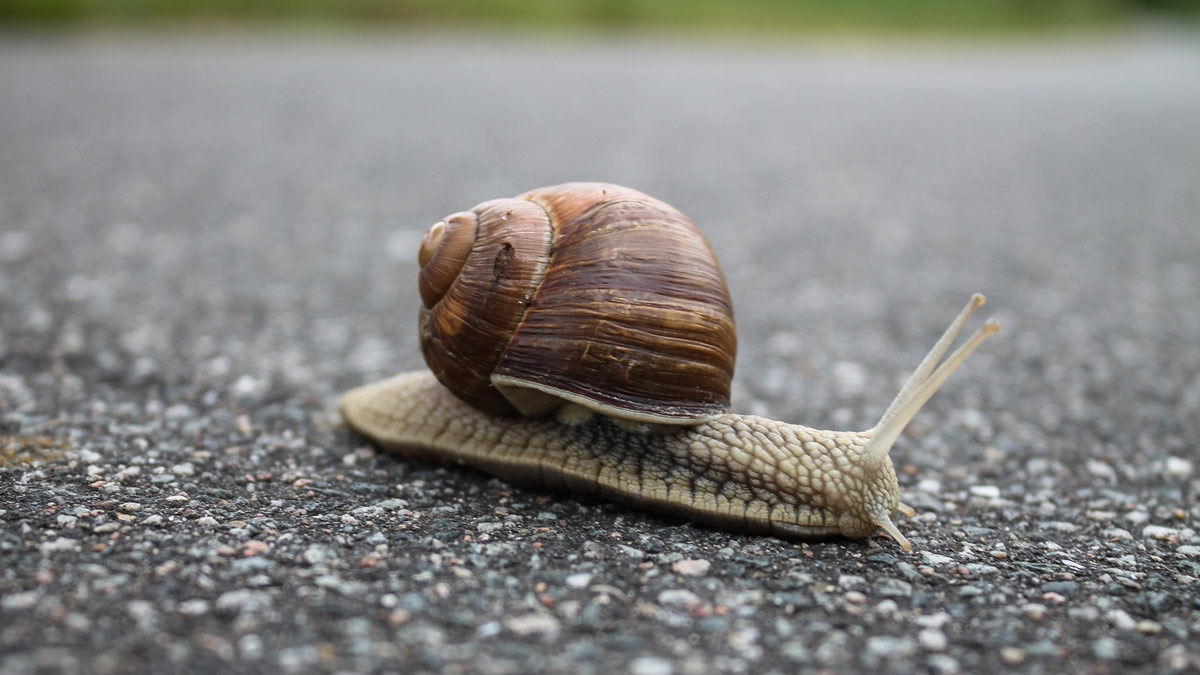 The figures are due to be released later this week, and most of the banks and economists have predicted for the Gross Domestic Product (GDP) to show slow growth.

Interest.co.nz released an article this week indicating that they predict for the quarterly growth to show around 0.5%, and annual growth of a little over 2%. This slow growth, which is the slowest rate in six years, is said to be expected by the RBNZ. This will put pressure on the RBNZ to keep cutting its rate in the belief that it will stimulate growth.

NZIER commented that the slow growth “is due to the downward revisions across key areas of the New Zealand economy, such as weak growth in household spending, investment, and exports which will continue over the next two years. With the trade war between the US and China far from resolved, the heightened uncertainty is expected to weigh on export demand.”

ASB economist team commented that "NZ economic growth remained sub-trend over 2019 and ongoing weakness in business confidence suggests growth is likely to remain weak over the rest of the year." So it won't be much of a surprise to see another drop in 25bp in the OCR, possibly in November.

However, what is going well is a pickup in the growth in the services sector where we should expect a growth of 0.8% which will be an increase from the 0.2% in the previous quarter. Because services make up 70% of our GDP, experts see this as a positive sign.

Westpac senior economist commented that "business and personal services are expected to be the biggest contributor to growth in the June quarter. We also expect solid gains in financial services, wholesale trade, transport and government services. Not all services sectors fared so well, however, with retail spending rising by just 0.2% for the quarter. We put at least some of this down to the cooling housing market, which has weighed on households' wealth and hence their willingness to spend."

It seems clear that experts are expecting the rest of the year to remain slow when it comes to growth, and it looks like it will take a bit longer to see whether or not the multiple cuts in the OCR will have an impact on households' willingness and ability to spend.