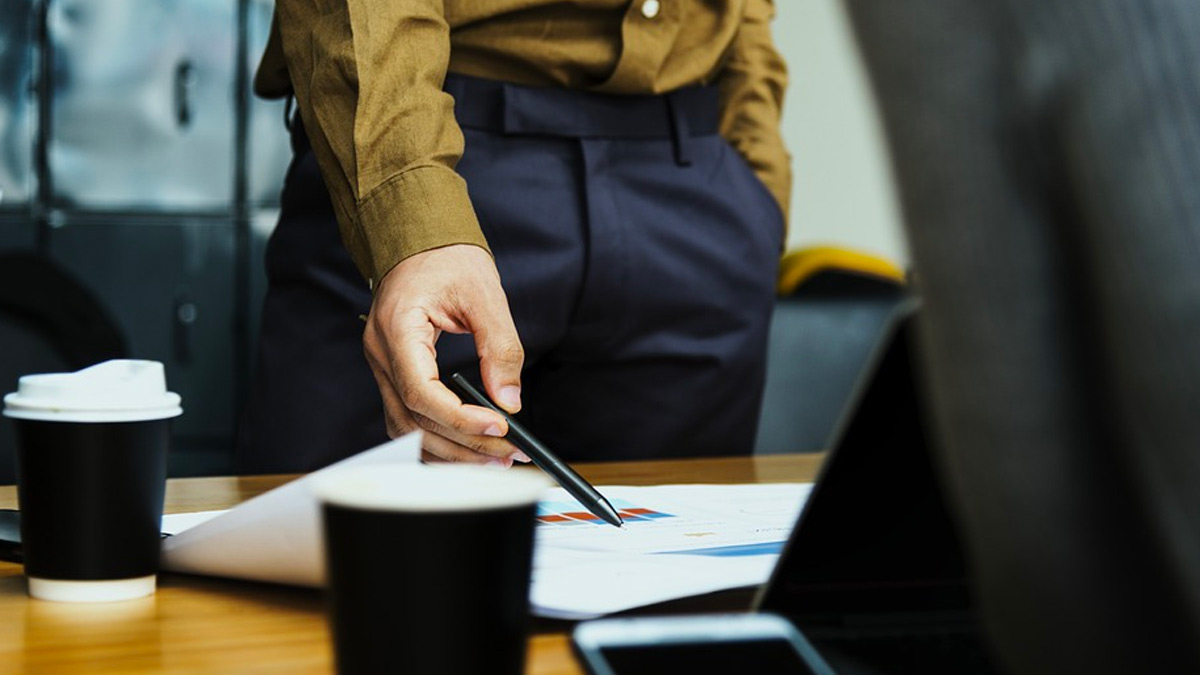 After the Reserve Bank’s recent decision to keep the Official Cash Rate at one percent, it looks like there could be more good news on the way for borrowers.

The RBNZ is due to release an updated Financial Stability Report later this month, and it seems that some economists are predicting that relaxing the LVR (loan-to-value ratio) rules may be on the cards. The team at ANZ have said that the housing market could do with a boost but the banks being able to lend more in the low deposit space would increase the activity in the economy.

However, if this does happen, it's likely only to be a mare tease. The RBNZ is also in the process of releasing a more robust capital requirement in December, which will slow down the volume and margins for the banks.