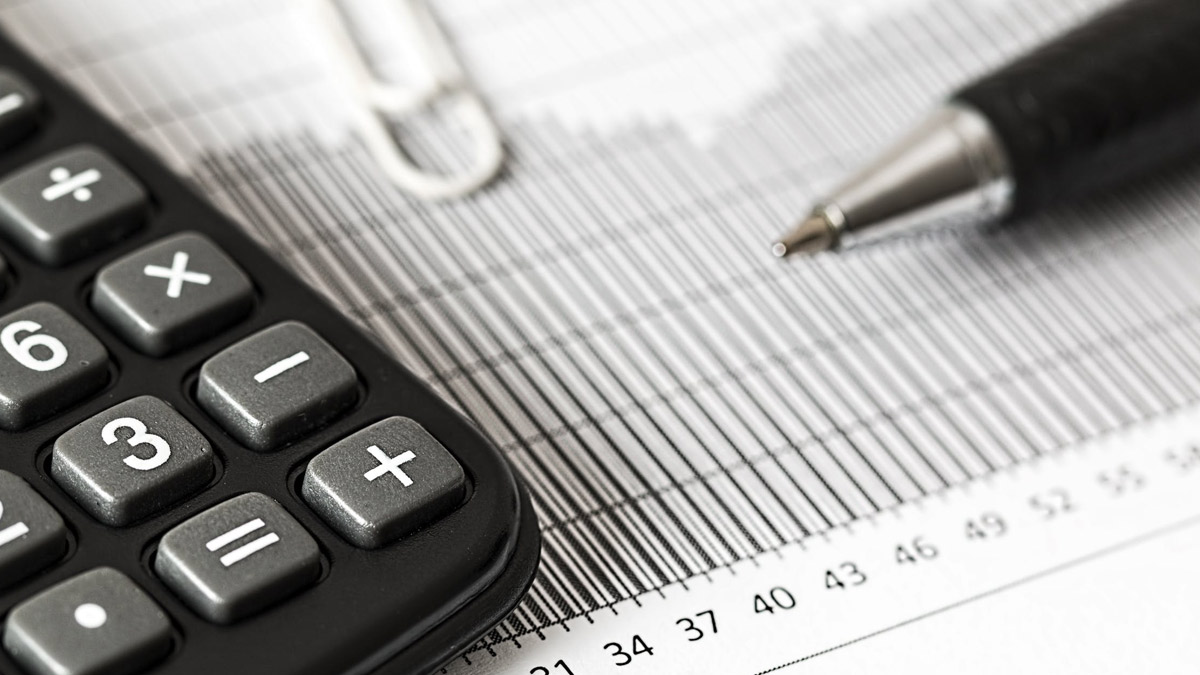 As we move further into January, the banks are starting to announce expectations and predictions for the upcoming year. It is still early days however, so it’s best to take views with a grain of salt at this stage. They could move in a different direction three months down the track after surveys are completed.

ANZ’s recent “Weekly Focus” had some interesting insights which are in line with our views:

Last year we saw an unexpected cut of 0.5% in August, taking the Official Cash Rate to a record low of 1%. Then for the following four months, we listened and watched multiple predictions of another cut before 2020, before the banks eventually took back their guesses. The OCR stayed at 1% to close out 2019. While business confidence was slow to improve, it was enough that the Reserve Bank didn’t see the need to step in with another fiscal policy before 2020.

There’s only so much we can do, as the New Zealand economy isn't entirely within our own control. External forces such as the weather, natural disasters and the global markets do shape how we ultimately perform. Currently, with the drought, the terrible situation for our neighbours across the Tasman and the tension between the US and Iran isn't helping improve the business confidence we were hoping to see.

Because of this, we expect that the GDP will remain quite slow, and as a result, the unemployment rate will likely creep up. A further 0.25% OCR cut could be a possibility in May if things don't change, and rain doesn't suddenly start falling. The housing market is predicted to have a boost given the low interest rates we're currently seeing. However, this sort of growth isn't necessarily what we want to see. Household debt is already very high for those in Auckland, and affordability is an issue in every main city.

We expect to see housing interest rates start to creep up as summer closes, as a way for banks to maximise profit in their margins before they go back down with an OCR cut in May.

As households are returning to work, let's see where business picks back up as the economic engine restarts for the new year, and our thoughts and prayers are with all those who are affected by the fire in Australia.