Structural falls in interest rates are almost over 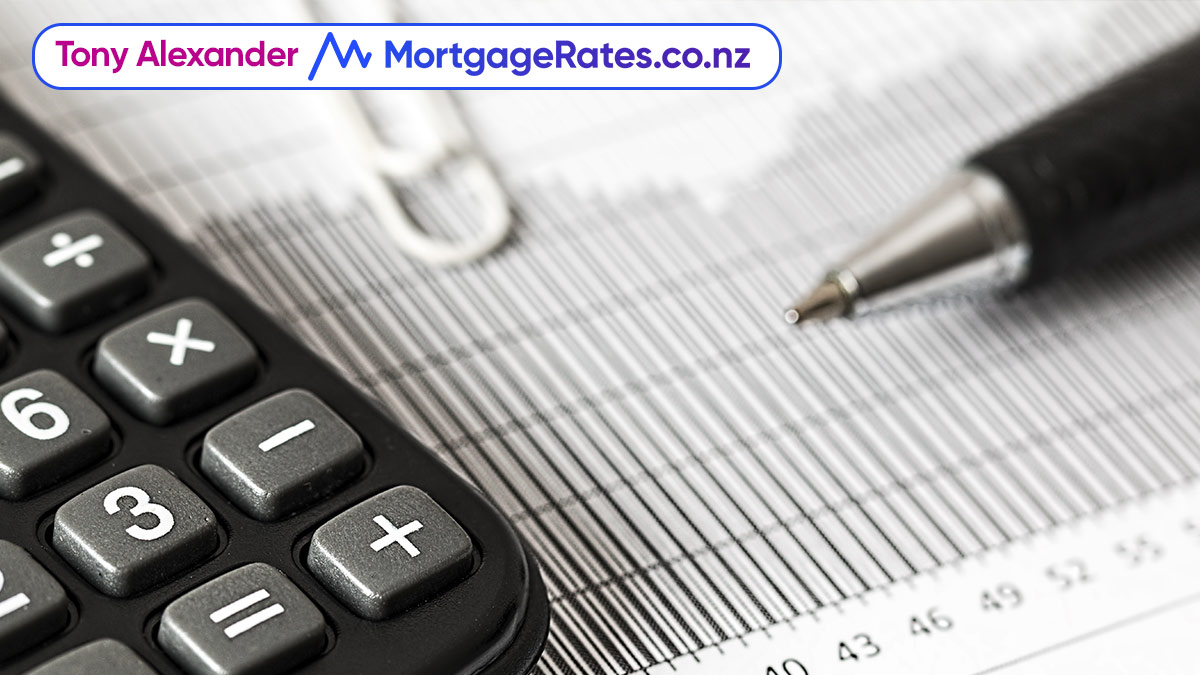 You might think that my job as an economist involves telling people what I think is going to happen. There are certainly elements of that, and generally that is what people look for. But the way to go about doing it is not to supply a list of numerical picks as to what will happen to a certain thing like inflation, interest rates etc., but instead to remind people about the long-term underlying forces in play.

Property, and its relationship with interest rates is one of those things, and this has been the long-term underlying trend. Back in the early-1990s, inflation in New Zealand settled at 2% after averaging 11%, the Reserve Bank eased monetary policy, and we saw the first of three periods of structural declines in interest rates for these past three decades.

Falls in mortgage rates from up to 22% into a range from 6.5% - 11.5% generated extra strength in house prices. The lower borrowing costs got factored into average house prices on a permanent basis. At the same time, a fall in the likes of the 6-month term deposit rate from an average of 12% to near 7% caused investors to move into property. Prices responded – again, permanently.

We are currently in the midst of the third, and probably final, structural decline in interest rates

The current decline in interest rates started last year when the Reserve Bank cut the official cash rate from 1.75% to 1.0%. It continued in March when they cut the rate to 0.25%, and it will undertake its final move next year if the cash rate is taken into negative territory – maybe to -0.25% or -0.5%.

After that, if it happens, there is not much chance rates will be cut further.

Why? Because none of the four central banks overseas which entered the Covid-19 shock with their cash rates negative has taken them more negative. Bank margins get compressed as interest rates fall and there comes a point when cutting rates further will cause a reduction in credit availability.

In that case, if a central bank wants to inject extra stimulus into their economy, they will look at other changes such as bond buying or direct lending to banks.

Part of the strength in housing markets currently is the outcome of this final leg of the long-term structural decline in interest rates, and history tells us this period of housing strength may have a long way to go yet.

But that leads me to my finishing warning

NZ-wide house prices have risen on average by 6.6% a year since 1993, which works out at 90% over a ten-year period. Because these rises partly reflect structural interest rate declines which will soon not continue, it would be unwise to assume that beyond perhaps the next 2-4 years average price gains will continue at that pace. They are likely to be slightly lower, but by how much is unclear.