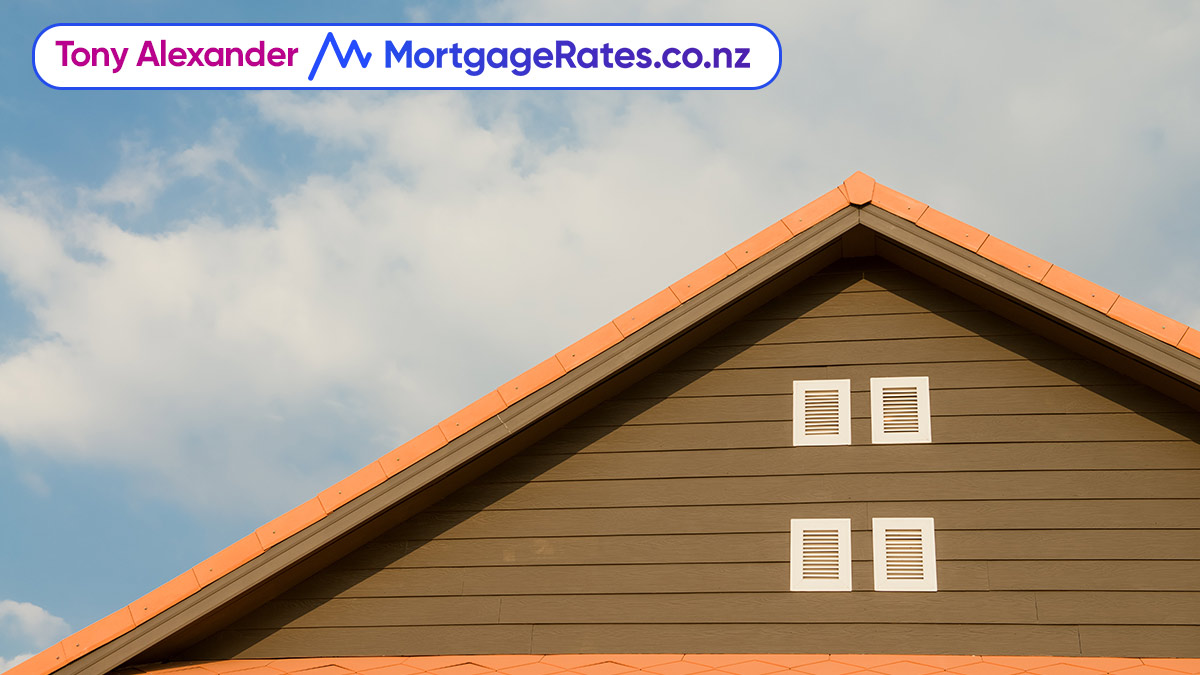 Often when talking about housing affordability, the discussion is limited to the average price of a house compared with an average individual or household income. By whatever measure you choose houses are a lot more expensive now relative to income than at any time in the past.

However, what these comparisons tend to miss is that the implied lengthened period of time for which it will take someone to pay off their mortgage has not blown out to the same degree. This is because the cost to a borrower of servicing their mortgage, measured as paying interest, is substantially less than for a great many years.

How rates have changed over the years

Over the June quarter of this year the average interest rate paid by someone with a mortgage was 4.2%. This was down from 4.9% one year ago, 7.1% ten years ago, 8.8% 20 years ago, and 15.6% almost 30 years ago. The rate is the lowest on record, and if we had data back far enough would probably be the lowest since the 1950s. The average floating mortgage rate in January 1960 was 5% and no data are in hand before then.

The lower the debt servicing ratio the greater the proportion of average income available to pay down principal and currently that proportion is the highest on record.

Now, this is where it gets interesting

Whenever a discussion of interest rates and debt servicing costs over the long-term comes up, many people start to think in terms of interest rates going back to old high levels, and what that would imply for house prices and the state of the economy. To be sure, if we ever saw floating mortgage rates back at the peaks they reached in 1998 and 2008 of near 11% we would see huge weakness in the New Zealand economy.

However, interest rates only ever reached those levels back then because people had close memories of the much higher rates of the 1980s, and sensitivity to high rates frankly seemed to be exceptionally low. These days there is almost no-one who has borrowed for the first time over the past decade who has any experience of double-digit mortgage rates.

The rates which people these days would consider to be excruciating would be nearer perhaps 7% than the 11% of old. This means that one day when the Reserve Bank does raise interest rates again in order to slow the economy and control inflation, they won’t have to raise them very far to make people feel pain and start to restrain their spending.

Why it's different now

There is more in play than just higher sensitivity to interest rates than before. These days the bank has in its toolbox the Loan to Value Ratio rules. These rules came in over 2013 but were temporarily removed in March this year for 12 months as a means of helping the economy through the Covid-19 shock.

When the Reserve Bank next wants to slow down the pace of growth in household spending, they won’t just raise interest rates, they will also probably change LVR rules so that new buyers need bigger deposits.

For the business sector, and for exporters in particular who used to get very badly affected by the high exchange rate which was invariably produced by cyclically high interest rates, LVRs and higher interest rate sensitivity are unequivocally good things. And in a way, LVRs are particularly good for those who have borrowed a lot to buy a house and worry about mortgage rates one day rising. The extent of future rises will be limited somewhat by LVR rules shutting new buyers out for a period of time.

Thus, the way monetary policy operates now, it is less existing borrowers who will feel pain, but those yet to secure a mortgage. That sounds like just another in a long list of incentives facing people to buy and borrow earlier rather than later. No wonder our housing markets around the country are so strong.