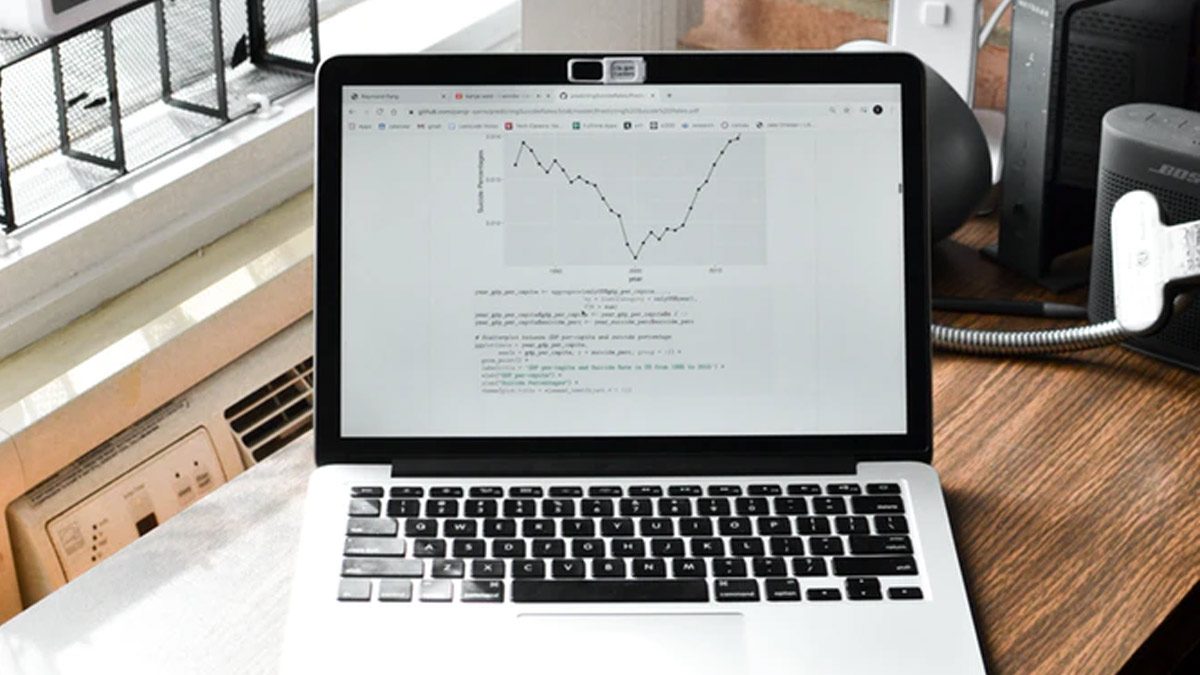 There are a lot of what if’s at the moment. While there’s no crystal ball to consult, here’s our take based on what we’re seeing.

We’re not expecting rates to drop much further. They could get to around 2.95% but they aren’t expected to go much further. The one-year rate is currently sitting at 3.05%, and a dip down to a rate that starts with a ‘2’ would be substantially more attractive to borrowers.

With banks likely to record some losses while also trying to keep deposit rates up, Squirrel’s CEO, Bolton expects that more focus will be put into credit management and margin protection, instead of competing in a rate war.

Cash contributions will likely decrease significantly, which will mean fewer incentives for borrowers to refinance their existing mortgage. As an example, for a mortgage of $500,000, it was common to receive a cash contribution of up to $4,000 not that long ago. Since the lockdown, this has quickly reduced to around $2,000 for the same amount of lending and will likely stay that way, if not lower.

Many people are asking "will house prices fall?"A large number of first home buyers in larger metro areas have recently managed to get onto the property with a 10% deposit. A natural question for them will be whether their house is worth less than their mortgage.

Bolton suggested in a recent article that the biggest factor in slowing house prices will be the closure of businesses, and we won't fully understand what that will look like until after the lockdown lifts. Lower interest rates, mortgage holidays and interest-only repayments will relieve homeowners and reduce the number of potential forced sales at lower prices. However, areas with a high reliance on tourism may feel the drop in house prices more than the metro locations. Once New Zealand’s borders are unlocked, these areas should be supported by the fluctuation of immigration once again.