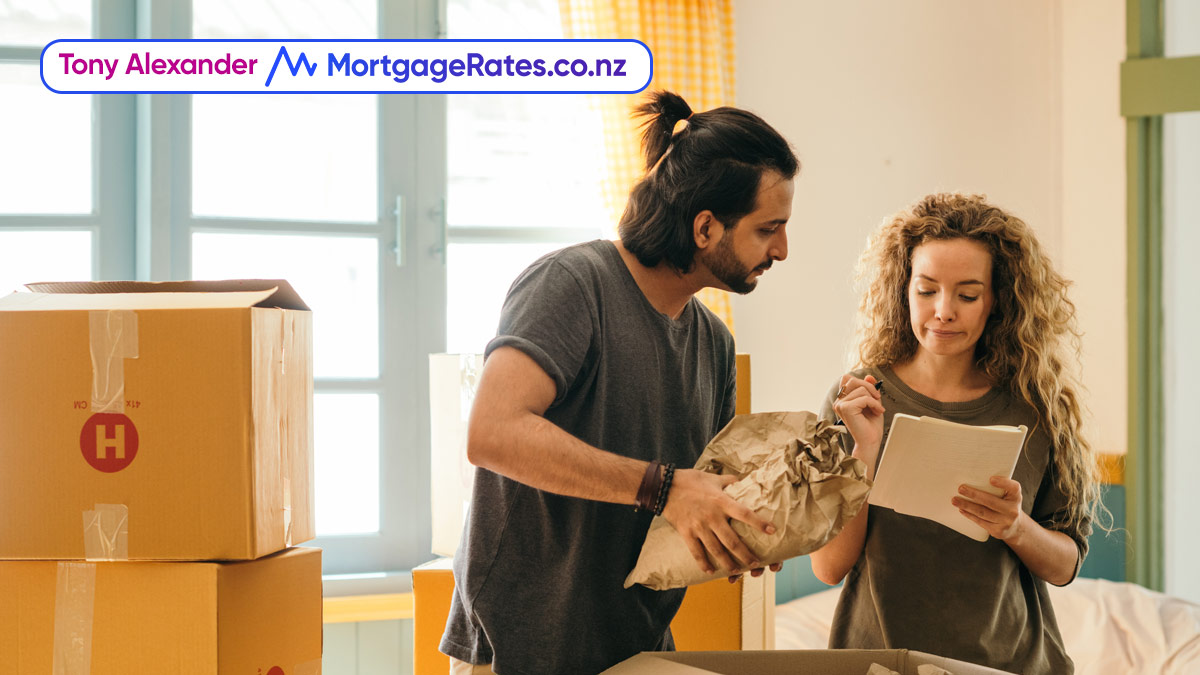 Lower mortgage rates have made purchasing a house more affordable for many people and they have brought their planned purchase forward in time. This boost in demand has lifted property prices. There has also been a lift caused by property investors moving away from fixed interest products like bonds and bank deposits because of their declining yield.

The switching of targeted assets by investors has structurally lifted average prices of shares, commercial property, precious metals, and of course residential property. The current environment of record low interest rates offered to investors and expectations that these interest rates will remain low for many years helps explain the frenzy being seen in housing markets in a number of countries including New Zealand and Australia (for houses rather than apartments across the Tasman).

At some stage interest rates will go up

While my pick for the past few months has been sometime before the end of 2022, now I’m thinking more towards the middle of next year. This change, which we have seen from other forecasters as well, has been driven by the exceptionally good data received on the state of our economy recently.

The data are so good that any neutral observer would conclude that the Reserve Bank is running monetary policy settings which are much, much too loose. They might like to raise interest rates right now because of the data, but they will rightly be concerned about the impact on the NZ dollar.

In other countries central banks continue to release statements saying that they intend keeping interest rates very low for a number of years. They probably won’t, but for now, if rates rise in NZ but not offshore, the NZD could easily consolidate comfortably above parity against the Australian dollar.

But the timing of when rates rise in New Zealand is not really what I wanted to address in this column.

Instead, it is this. Virtually everyone who has taken out a mortgage in New Zealand since 1979 has had their average interest rate over a 30-year period turn out to be less than the rate they started out with.

If we shorten the mortgage repayment period to seven years, then we can say that perhaps 90% of people who have taken out a mortgage since 1985 have experienced an average rate less than what they started with. Some people who signed up during and just after recessions around 1992 and 1998 when rates were unusually low ended up paying more.

Given the record low level of mortgage rates currently on offer I am prepared to say this. No-one signing up for a mortgage this year or through to 2023 is going to end up paying a lower rate than they started with.

This is one reason why it would be unrealistic to expect that average house prices continue to rise at the average pace of 6.8% a year which we have seen in New Zealand since 1992.

If borrowers are approaching taking on a new mortgage with a view (conscious or not) that rates tend to fall over time and debt management is made easy, they had best think again. Nothing suggests that mortgage rates are going to jump sharply in the next five years (maybe up 2-3%), but falls are 99% out of the question now.