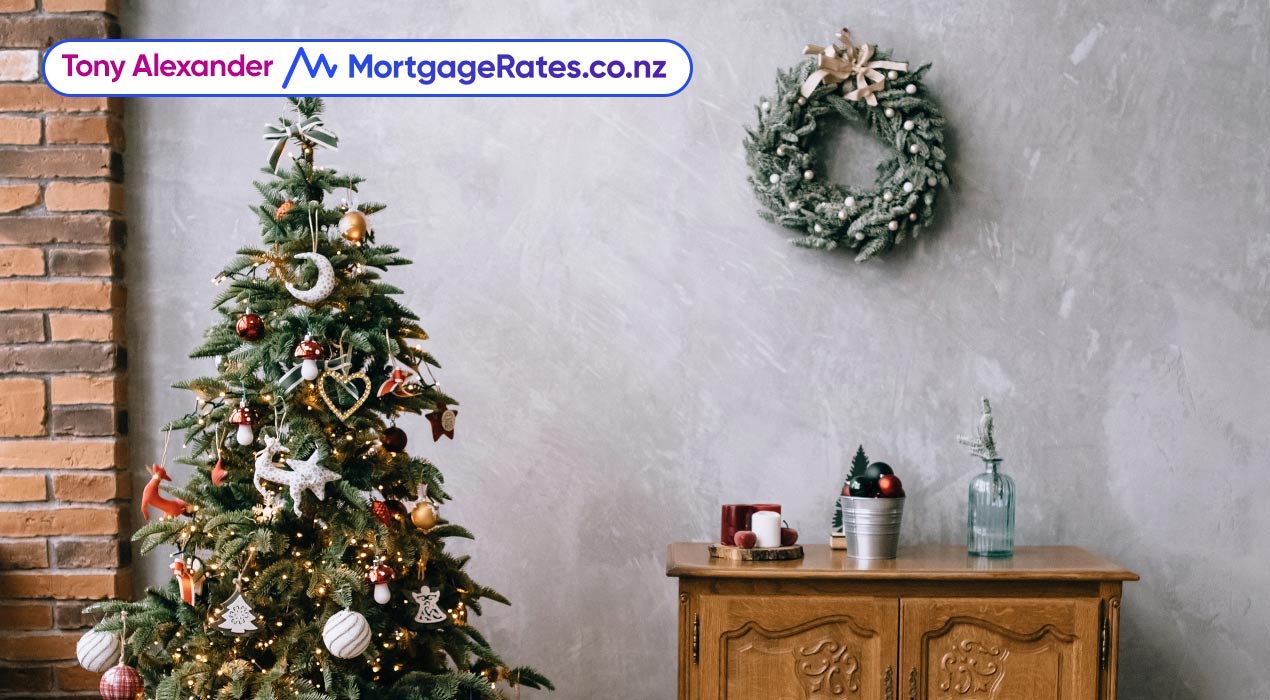 This is my final column for the year, so let’s have a look back at what has happened in the area of interest rates, and where things are likely to go. The key point to note about where things were this time a year ago is that mortgage rates and term deposit rates were at record lows – before any of us had ever heard of Covid-19.

The Reserve Bank cut its official cash rate by 0.75% between May and August of last year, concerned about a collapse in business sentiment amidst angst about the government’s abilities, and inflation continuing to surprise everyone on the low side.

These rate cuts along with confirmation of no capital gains tax, absence of any obvious negative impact from the ban on foreign buying of property from October 2018, and absence of a collapse in immigration some were expecting, put a rocket under the Auckland housing market heading into the March lockdown. The rest of the country also got a lift in the average pace of house price gains.

Note how the lending margin on the two-year mortgage has blown out from 0.8% at the end of 2018 to near 1.6% recently. Banks are literally creaming it on mortgage lending currently.

Is there any room for rates to drop further?

Some people think that interest rates are going to fall further. That is extremely unlikely for a number of reasons. Mainly, the economy is performing a lot better than the Reserve Bank expected when they slashed interest rates in March then started printing money, and more recently have opened up a cheap lending window to banks.

The economy does not need the extent of stimulus which they have provided and as each week passes the risks of inflation surprising on the high side further out grow larger. The various surveys I run each month show that we consumers have become more and more determined to spend, that businesses are finding labour harder and harder to find, and that the construction sector is facing perhaps its biggest boom on record.

The Reserve Bank, like other central banks, has explicitly stated that it is running the risk of over-stimulating inflation by keeping interest rates too low for too long, rather than run the risk of not cutting by enough and curtailing an economic recovery.

Looking back in a couple of years’ time if not earlier, we are going to see discussion of how rising inflation risks and probably surprisingly rising interest rates are in a way exactly what the RB said it was aiming for.

What to expect in the near future

For now, or at least through 2021 into much of 2022, most interest rates which people borrow and invest at will stay low. But as expectations grow of central banks reacting to a newly vaccinated world by removing extraordinarily low interest rates, medium to long-term borrowing costs will rise.

In fact, we have already seen a bit of that with the likes of the five-year swap rate which sets a base for fixed funding banks to lend fixed for five years, rising to around 0.5% from 0.1% seven weeks ago.

Before the end of 2021 it is highly likely that banks will have lifted their fixed lending rates for three years and beyond and may even have lifted their two year and 18-month rates. Term depositors may also see some rates creep up – though it is hard to imagine, many currently considering placing some funds into residential property will feel inclined to alter that strategy until maybe 2023.

Merry Christmas everyone and I look forward to discussing interest rate developments again next year.