What happens with negative interest rates? 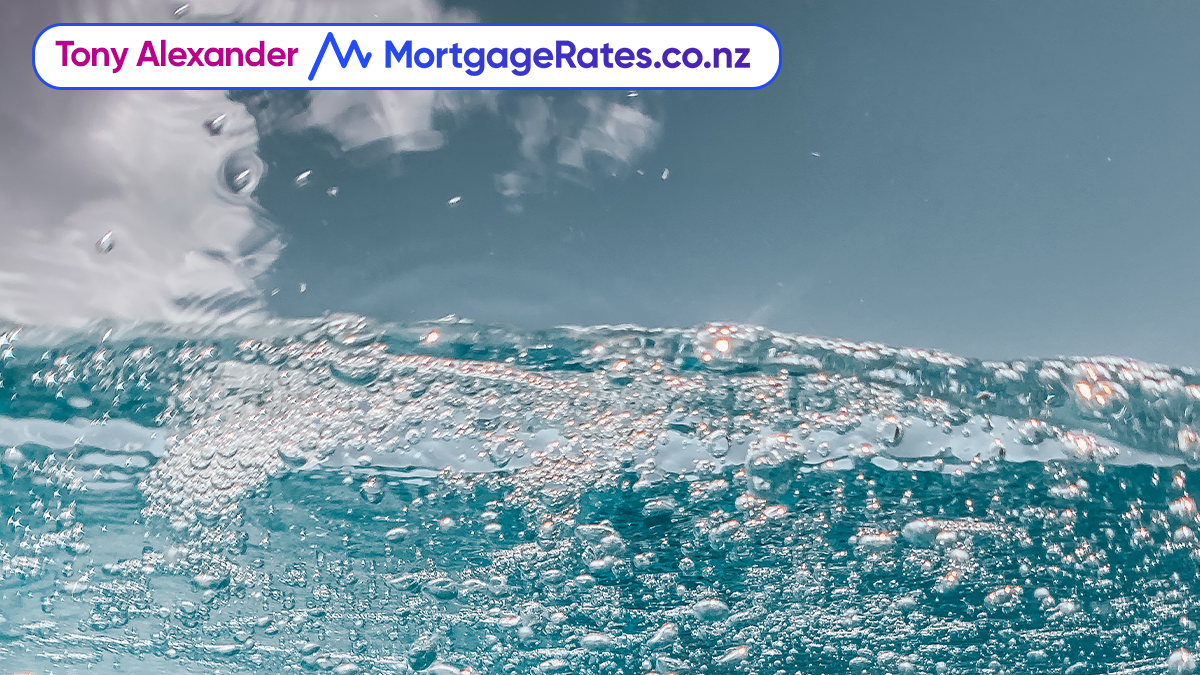 Two weeks ago, the Reserve Bank made a point of noting that they are actively examining how a negative interest rates policy might work. It is by no means certain that they will actually pursue negative rates, especially as come early-2021 we are likely to see the economy on a better improving path than what we see currently.

But having mentioned the possibility so strongly, the financial markets have adopted the view that come April, the official cash rate will be cut from the 0.25% level it was taken to in March, to either -0.25% or -0.5%.

What will happen if this change is made?

First, term deposit and mortgage interest rates will not go negative. Investors will not have to pay their bank to store their funds. Banks only fund a portion of their lending at the short-term wholesale interest rates which will get pushed lower by a negative cash rate. They need to fund much of their lending with term deposits, with a healthy chunk for periods longer than just 30 days.

Banks will not want to cut their deposit rates so much that they risk depositors either shifting their funds into other assets such as shares, or swapping from term rates to volatile overnight deposit accounts.

Because term deposit rates will remain positive, mortgage rates will as well. And it pays to note also that already about one-third of the deposits people have with banks (cheque accounts for instance) pay no interest, and that fact has long been factored into mortgage interest rates. With these deposit rates not slipping into negative territory, a big piece of bank mortgage funding will not in fact see a change in price if the cash rate goes negative.

So which rates would be impacted by a negative OCR?

The chances are that if the cash rate gets cut by 0.75% to -0.5%, floating and one-year fixed mortgage rates will fall by perhaps half of that. For terms beyond one-year the declines will be progressively less the longer the term.

This is because term rates tend to reflect where short-term rates are expected to sit over the relevant period of time. The chances are reasonable that come 2023 interest rates will be edging back up again. Therefore, current three-year fixed rates will tend to reflect that expectation.

For borrowers, is it worth sitting floating or taking just a six or 12-month fixed rate in order to take advantage of the likely decline in fixed interest rates further out?

Probably yes – but borrowers have to remember that there is greater risk attached to short-term versus long-term fixed interest rates – that risk in this instance being that some surprise comes along and economic growth, inflation, and monetary policy surprise on the high side somewhere down the track.

One day this is certain to happen – we just don’t know when. In fact, we simply cannot know when given we can only speculate on the timing of things such as the rollout of a successful vaccine and opening of international borders.

For most borrowers, the course towards minimising interest rate cost probably involves having a good portion of one’s debt fixed for a quite short time period currently. But borrowers should not lose sight of the fact that the longer-term rates are the lowest they will have ever seen, will be lower than anyone budgeted for, and for conservative borrowers (like myself) may well be worth the extra premium to lock a rate in and sleep easy at night.

After all, the last thing one wants in these uncertain and weak economic times is to be actively worried that things might actually improve quite well, jobs growth pick up strongly, and inflation and interest rate risks shift upward. That’s too perverse to contemplate!