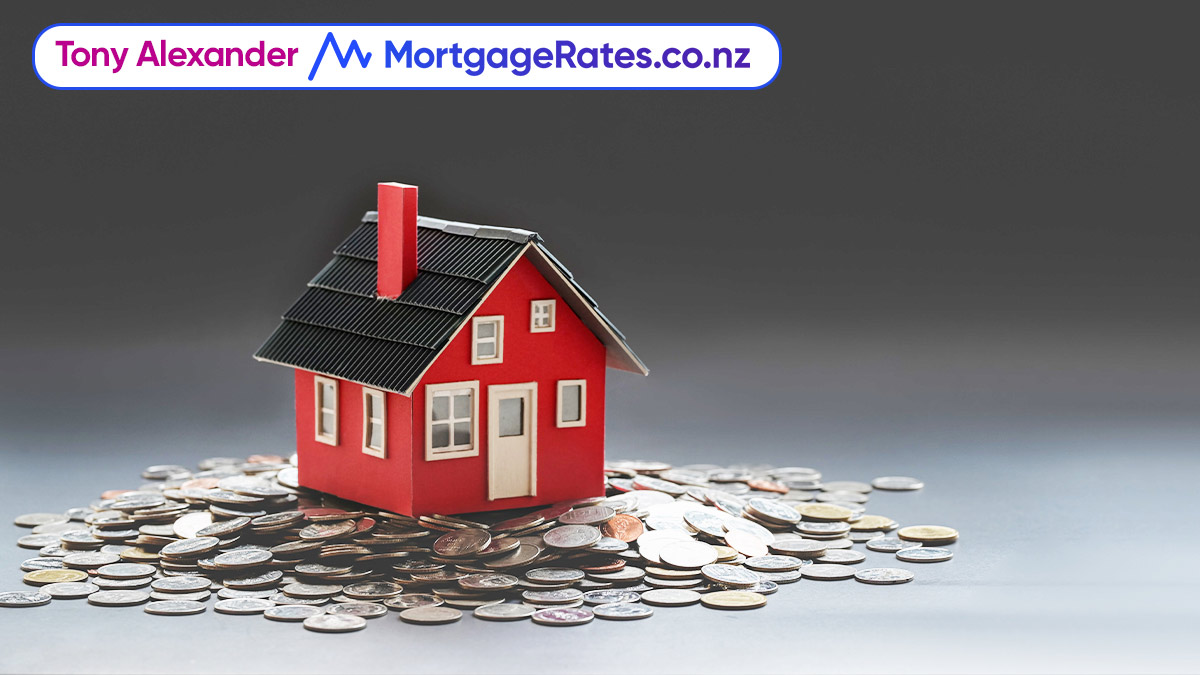 There are three central banks whose comments and policies are of high importance to interest rate movements and prospects in New Zealand. Most important is our own Reserve Bank, followed by the United States Federal Reserve Board, and then the Reserve Bank of Australia. All three have made some significant comments on monetary policy recently which borrowers need to be aware of.

Let’s start with our central bank

The RB Governor has explicitly stated that it is better to keep monetary conditions too easy for too long and run the risk of over-stimulating inflation somewhere down the track, than not loosening enough and forestalling or even reversing recovery from the Covid-19 shock. This reflects the insights into monetary policy operation delivered by the Bank of Japan and the European Central Bank over the past three decades.

In both cases these central banks failed to ease monetary policy enough when big shocks came along, and their economic growth and inflation rates have remained stubbornly low ever since.

By itself the statement of intent from our central bank to run an ultra-low interest rate policy for potentially many years is good enough to accept that rates for borrowers and savers are going to be low for a long time. But we also have important comments from the US Fed. a couple of months ago.

The US Federal Reserve Board's take

The Federal Reserve Board have noted that while they target inflation at 2%, it has only averaged 1.6% the past ten years and they are concerned that investors do not believe that inflation will average 2% going forward. To counter that they have said that they will aim for inflation above 2% for a number of years so that the average outcome over an unspecified period of years will be a 2% average.

In particular, they noted that these days the link between jobs growth and wages growth is not what it was, and it seems now to take near full employment to generate a decent pickup in the pace of wages growth. That means that some time from now when conditions are stronger, they are not even going to consider raising US interest rates until the unemployment rate is appreciably lower than the current rate of 7.9%.

In Australia the RBA Governor just this past week noted that they have no intention of raising interest rates until inflation is actually reported as going above 2%, rather than being predicted to do so. This is important because since the Global Financial Crisis central banks have on many occasions raised interest rates in expectation of accelerating inflation which never arrived.

The statements of intent regarding monetary policy by our central bank and Australia’s are highly relevant with regard to where short-term borrowing and saving rates track in New Zealand over the next few years. The comments by the Fed. are more relevant to medium to long-term interest rates and suggest that they also will remain low for a long period of time.

What does this mean for home owners in New Zealand?

Not that low long-term rates really matter all that much at the moment as very few people with a mortgage are fixing their interest rate for longer than one-year. And, as an interesting aside, over the next 12 months almost $160bn worth of the $300bn of mortgage lending will come up for rate renewal. Essentially all borrowers will be resetting at lower rates and this will free up a substantial quantity of money which can be used to reduce principal debt, buy goods and services, or perhaps go towards another property.

Over the next two years almost 96% of mortgage debt, including the $41bn at floating rates, will come up for rate renewal.

For borrowers the outlook is good. For savers, every week will bring increasing interest in alternative assets such as residential property. But based on the experience of countries which have been running extremely low interest rates already for a number of years, very few depositors will actually take their money out of the banking system. Most just leave it there earning very little – and that is what the future holds for us here as well.