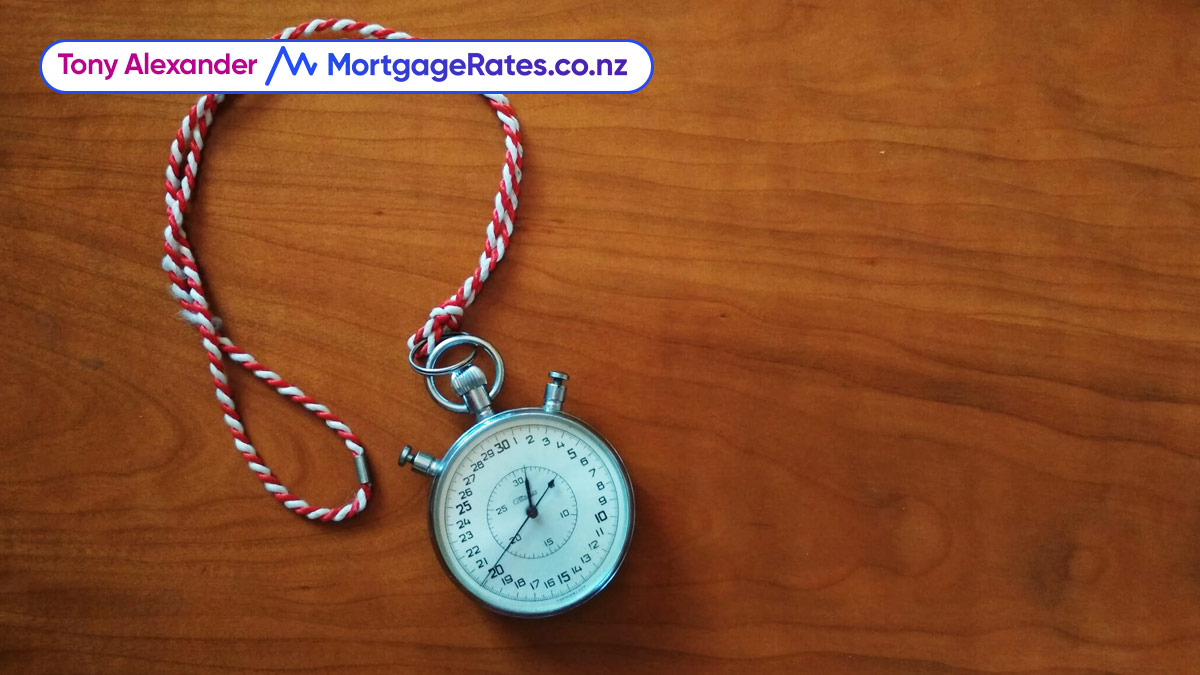 Wholesale interest rates in New Zealand fell to record low levels around October last year. Those declines contributed to banks cutting their fixed mortgage interest rates to current minimum levels amongst the main lenders of 2.29% for one-year, 2.65% for three years, and 2.99% for five years - which has actually been in place since May 2020.

Since October however, we have seen a radical shift in expectations for growth, inflation, and monetary policy settings around the world on the back of three key developments.

First, real world data have shown our economies performing a lot better than thought. New Zealand’s economy recovered 14% in the September quarter after shrinking 11% in the June quarter, and the unemployment rate peaked at 5.3% and is now back at 4.9%. In Australia there has been growth exceeding 3% for each of the most recent two quarters. Elsewhere the data are less stellar – but they are still better than expected.

Second, the rollout of vaccinations in the developed world is proceeding quickly and analysis of the impact amongst vaccinated groups shows extremely high effectiveness for the vaccines at limiting the spread of Covid-19 and reducing the severity of illness.

Third, in the United States a spending package equal to almost 9% the size of the US economy has just been accepted by political representatives and this will boost growth not just in the US but elsewhere around the world as well.

The improved economic outlook has fostered expectations that inflation will return earlier than expected, with potentially an extra boost from some fairly sharp increases in prices of commodities such as oil, iron ore, and our own dairy exports. Also, problems with supply chain logistics are causing shipping costs to soar and materials prices to rise at the same time as output of some things has had to be restricted – such as cars because of a lack of microchips.

The outcome of relevance here in New Zealand is that compared with October, the cost to banks of borrowing money to lend at a fixed rate for one year has risen by about 0.3%. The cost to lend three years has risen 0.8%, and five years 1.1%.

Banks will pass costs on to borrowers

At some stage these sharp hikes in borrowing costs will be passed onto the lending rates which banks charge. When might that be? Probably when borrowers move aggressively away from the low very short-term fixed rates out to one-year, and toward the three and five-year terms.

Banks will not want to lock in extra-low margins for long periods of time so as soon as the crowd shifts they are likely to act. Why don’t they raise their lending rates right away? Probably because as yet the Reserve Bank has not given a clear signal that it feels the economic outlook is safe enough to validate market expectations of monetary policy tightening as early as next year rather than 2023 or 2024.

In fact, central banks continue to stress that they intend leaving their ultra-low cash rates in place until 2024. But it is extremely unlikely they will do so. Their determination to at least say they will is based upon their concern that if borrowing costs rise too soon we will see a repeat of what happened after the 2008-09 Global Financial Crisis.

Back then central banks acted too soon to remove extraordinary stimulus and locked their economies into low growth and deflation risks. They want to avoid that at all costs this time around.

What this means is that at some stage central banks will probably capitulate to the improved growth outlook and signal rates will rise before 2024. That will propel fixed borrowing costs higher, and that will propel a round of mortgage lending rate increases. That might not happen until next year.

But before then, as noted above, as soon as banks in New Zealand see borrowers moving from fixing one-year to fixing longer, they will likely raise their fixed mortgage rates. We may be just weeks away from that happening.