Have we all been wrong about interest rates remaining low? 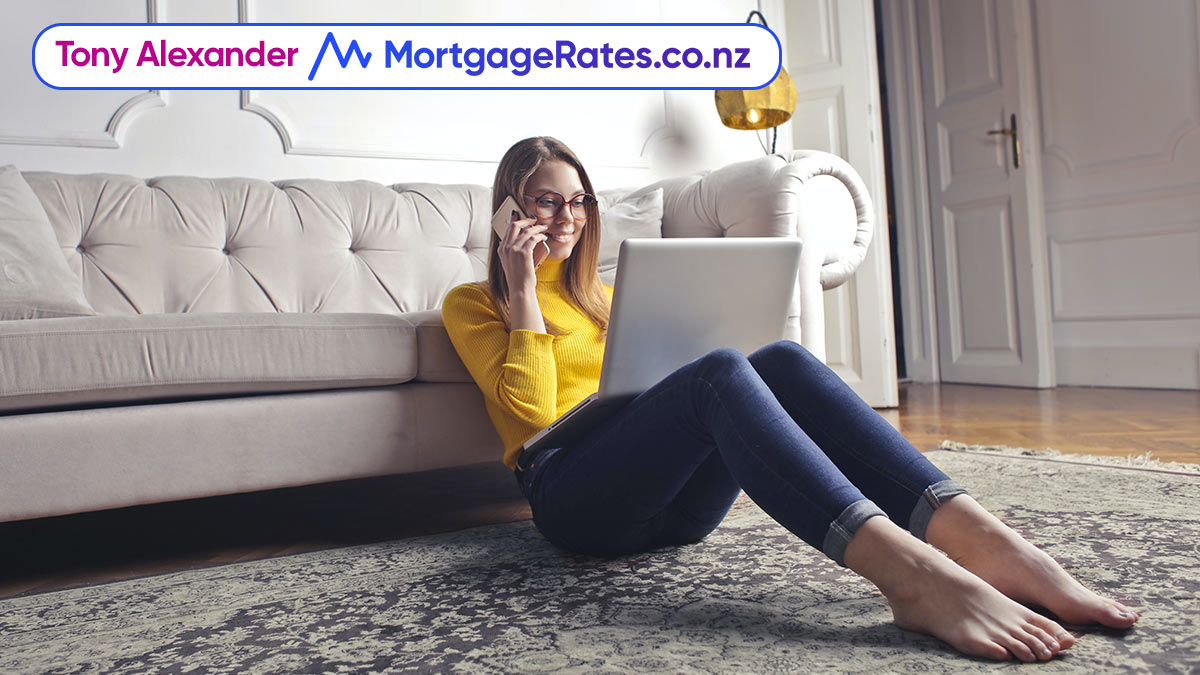 Virtually everybody taking out a mortgage at the moment is fixing their interest rate for a one-year period. This is because that rate is the lowest and history tells us that no matter what the outlook for interest rates is, Kiwis invariably take whichever term offers the lowest rate.

The trouble with this approach is that it can leave borrowers quite badly exposed when interest rates go up. For the moment there is little to suggest that interest rates will rise by all that much in the near future. The Reserve Bank wants interest rates to stay low so that the housing market gets stimulated and this adds to recovery in the New Zealand economy.

That recovery comes partly via people feeling wealthier as their house price goes up, so some of them may spend a little bit more. The bigger effect however comes from a kick upward in the level and rate of growth of house building around the country.

We have however reached a stage where the pace of house price increases is bearing little relationship with underlying improvement in the economy or people’s jobs and pay packets, and the Finance Minister has asked the Reserve Bank to consider how to calm things down.

But they have said they will reinstate Loan to Value Ratio rules from March next year. Banks in fact have already voluntarily reimposed the rules anyway. So, the only significance of the March 1 date now is that if the housing market keeps rising strongly, the Reserve Bank might impose a 40% minimum deposit for investors rather than the old 30%.

Back to interest rates

Margins for banks are currently at below average levels. In fact, for some terms margins are about as low as they have tended to go in the past before banks rebuild them by raising their lending rates. There is a rising chance that before the end of the year there may be some mild moves up in some fixed lending rates.

This won’t cause many people to shift away from new fixing at the one-year term. But perhaps those with some understanding of inflation risks might start to look more favourably at fixing in for longer.

For over ten years now virtually all interest rate surprises have been on the falling side as a result of inflation continually turning out to be lower than expected. But at some stage we have to expect the errors in forecasting inflation will become more evenly balanced. When this happens the risks of a jump up in fixed rates well in advance of any actual change in monetary policy by the Reserve Bank will become quite large.

Again, nothing for the moment is suggesting that inflation is set to surprise on the high side. But one or two very forward-looking gauges of where inflation might go have ticked up recently in response to the surprising strength being shown by the NZ economy. With growing optimism about the world getting vaccinated against Covid-19 next year, expectations for growth in the economy are likely to continue improving as we have seen recently in various business and consumer sentiment and intentions surveys.

The main upshot is this

It is highly likely that well before the end of 2021, medium to long-term fixed mortgage rates will start a series of cyclical increases. For people who only want to fix for one-year this probably won’t be an issue until the Reserve Bank starts tightening monetary policy in either late-2022 or their “scheduled” date of early-2023.

But for those who have a desire to fix long-term at the bottom of the fixed rates cycle, leaving such a move until next year is looking increasingly risky. For such conservative people, it might pay to think about locking in a portion of one’s debt for longer than just the one-year period – a length of time which provides almost no protection at all against interest rate risks.