How the OCR could double monthly mortgage interest payments 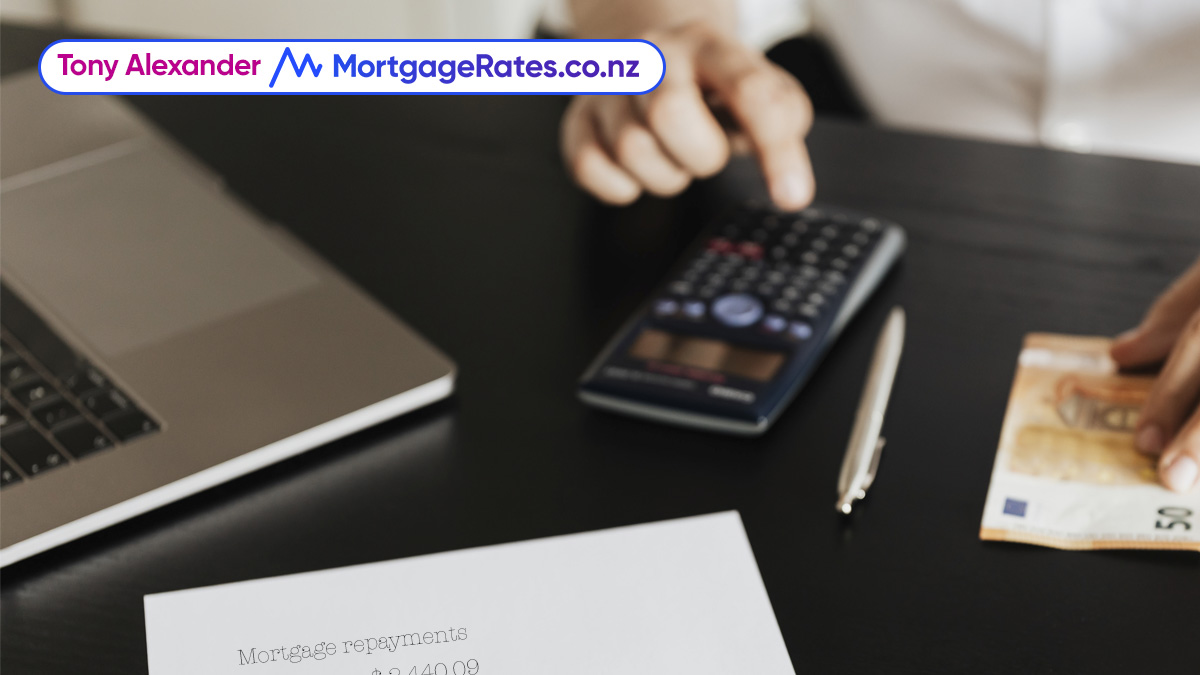 Now that there is growing talk about interest rates going up, people are starting to calculate what it might mean for their hip pockets when they do. That is where things get interesting.

Economists like myself concentrate on percentages in terms of how high the Reserve Bank might raise its official cash rate. Most of us are thinking they will take it from 0.25% eventually to somewhere close to 2.25%. Let’s say up by 2%.

We might discuss how that is lower than the 3.25% rise the last time monetary policy was tightened back from 2004-07 when the rate rose from 5% to 8.25%. But from a borrower’s point of view, our somewhat sanguine comments about the extent of rate rises do not look that way when converted into dollars.

If the official cash rate gets raised from 0.25% to 2.25%, we can anticipate that the one-year fixed rate most people borrow at will go from the current 2.19% to probably close to 4.5% when we allow for banks recovering some of their currently very low lending margins.

At 4.5% the dollar interest cost someone will pay on their mortgage will double. That means, if you are currently making interest payments of $1,500 a month on an $800,000 mortgage, when the mortgage rate goes to 4.5% you will be paying $3,000. Your interest cost will have risen about 100%.

If and when this happens, the situation will get very dangerous, but not necessarily for the reason one might think. Certainly, a doubling of interest expense will require a lot of sacrifices to be made in other areas of spending.

Overseas trips will be cut along with the frequency of eating out, purchasing of clothes, type of food bought, services signed up to and so on. People will feel pain. But will they lose their house? Almost certainly not.

Bank testing rates are in place for exactly this reason

When banks lend to someone these days, they have to comply with Responsible Lending legislation. That means they have to be certain that the borrower will be able to service the debt under a range of reasonable circumstances. One of those circumstances is a rise in interest rates.

Banks calculate the ability of people to service a mortgage not at the 2.19% they might be lending at currently, but rates between 5.5% and 7.0% depending on the bank. In theory a decent hike in mortgage rates should not see people having to place their properties on the market.

So, I do not have a big concern about mortgagee sales when rates hit their peaks maybe two years or so from now. But I do have a concern that people who have decided to stick with a strategy of rolling over one-year fixed rates will make a big mistake.

Faced with a one-year fixed rate near 4.5%, but a five-year rate probably lower than that at some stage maybe three years from now, people are going to jump into the five-year rate because it will save them some immediate cash outflows.

But they are likely to be locking in near the peak in the five- or three-year fixed rate cycle. That is why rolling one-year fixed rates is a dangerous strategy. In the long-term it will probably produce the lowest cost of funds. But pain at the peak can cause people to abandon the strategy at the worst possible time.

It may pay to keep that in mind as rates eventually rise.