Rate cuts are likely to be short term only 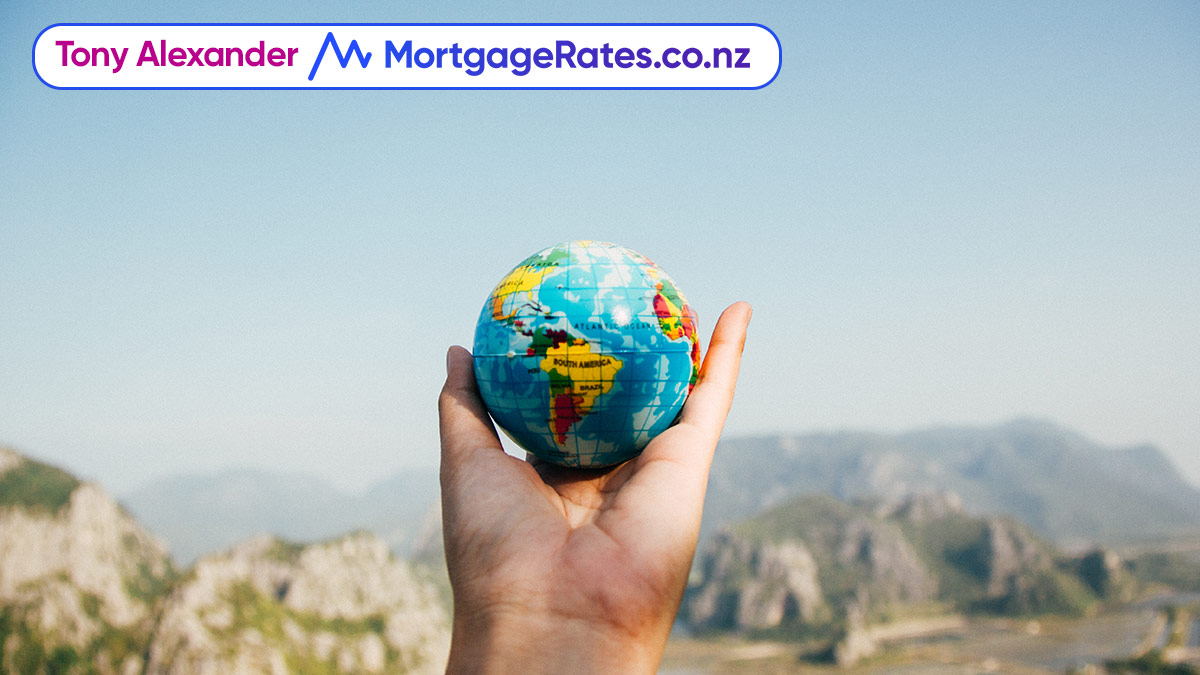 Each week I look at changes in the margins which banks enjoy when they are lending at the various fixed mortgage rates. By comparing recent margins with averages over time we can gain insight into whether mortgage rates might be about to go up or down, possibly by how much, and whether the changes will be across the board or just for one or two terms.

Just before the banks engaged in their most recent large round of fixed rate cuts in May, the graphs were showing blowouts across all mortgage terms and it was clear that some changes were coming.

What do we see now?

Margins are below average for terms of three years and longer. This tells us that unless we see a surprising fall in wholesale medium to long-term borrowing costs, or a bout of bank competition, anyone holding out for further falls in these rates is taking quite a gamble. They could be right, but if cuts are to come, they will be small and may not arrive until Spring when real estate listings undergo their seasonal lifts and banks in the past have sometimes run special Spring mortgage campaigns.

For short rates of 1-2 years margins are better than for three years and more, but they are almost exactly on average. This suggests that if Spring mortgage campaigns do happen this year, banks are far more likely to discount the 1-2-year rates than longer rates.

Based on where the longer-term margins are sitting below average, perhaps between 0.2% and 0.5%. But such moves are entirely dependent upon whether banks decide to try and compete for market share.

This week the Reserve Bank released a special edition of a survey they usually run every six months, asking banks about their lending conditions, appetite for debt etc. across business, farming, and household sectors. For households, banks said that they anticipate a weakening of loan demand over the second half of this year due to worsening employment, and ending of special support measures.

They expect to further tighten their servicing criteria, with no clear willingness to pass on the removal of LVR rules. They expect to undertake more due diligence around income stability, with extra discounting of the likes of commissions, bonuses, Airbnb income, flatmate rents etc.

In other words, if they are going to compete for business come Spring, it is far more likely to be via interest rate reductions than noticeable changes in lending criteria. That is good news for those who meet bank standards, but will continue to present challenging conditions for those who might have just small deposits and uncertain income.

Is it possible that underlying wholesale interest rates could fall further and thereby boost even more the potential for generalised mortgage rate cuts in coming months? If the resurgence in Covid-19 infections overseas continues to grow, or we see an outbreak in New Zealand, then the answer is yes. But outside of either scenario, wholesale interest rates look like they (surely) are as low as they are going to go.

That is not the same thing as saying rises are expected

Short rates – which are heavily affected by monetary policy changes – are unlikely to face upward pressure for 3-4 years. Before then, the longer rates for the likes of three-years and beyond will creep up because these rates always tend to rise before monetary policies get tightened.

Sometime next year almost certainly. But this far out, and with so many uncertain factors in play, it is impossible to say strongly whether January 2021 is more likely than December 2021 for such increases to occur.