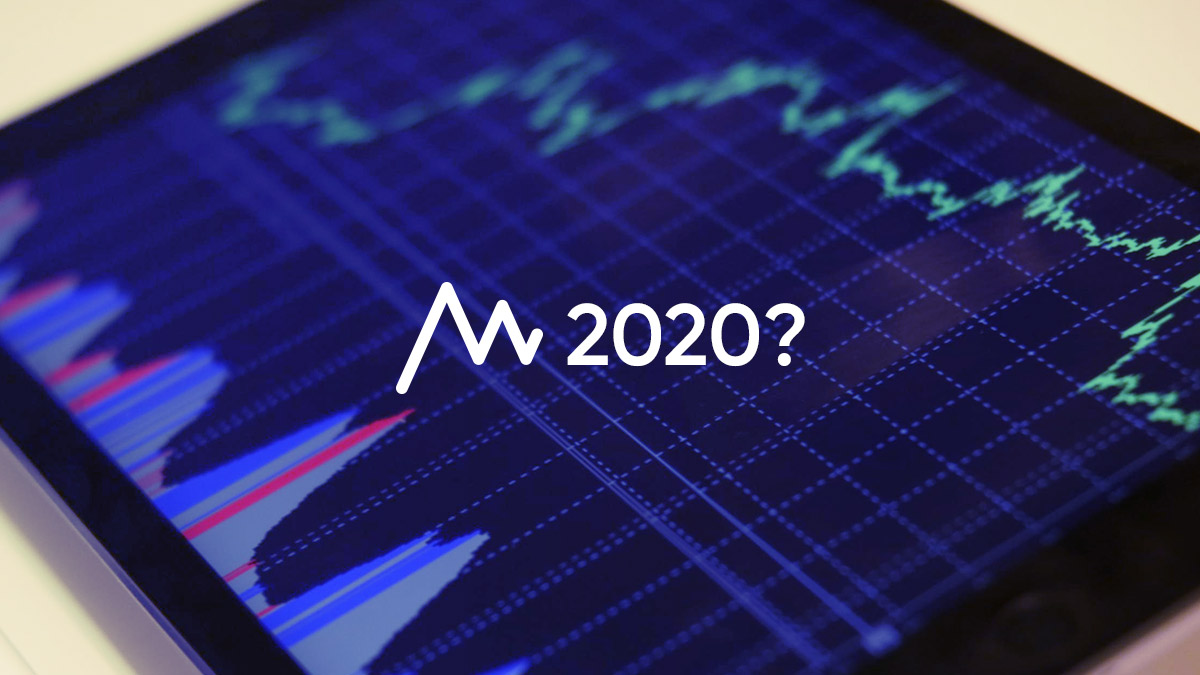 Currently, borrowers can get a mortgage rate as low as 3.39% on a one-year or two-year fixed rate.

Could mortgage rates drop even further in 2020?

Globally, there’s over $15 trillion of bonds priced at negative interest rates. Ten years ago, nobody would have said negative-yield bonds would be possible.

With that in mind, exceptionally low rates may not come as such a surprise.

Following in the UK and Australia’s footsteps?

In the UK, mortgage rates have previously reached as low as 1.75%, and in Australia, rates outside of the major banks are currently below 3.00%.

In New Zealand, the official cash rate could certainly fall further. Economists predict it could fall at least another 0.25% – and possibly 0.50% – over the next year.

While lower mortgage rates are a possibility, we must bear in mind banks cannot lower their deposit rates much further with savings accounts only earning 0.10%. Bank margins are under pressure, and their costs are increasing.

The Reserve Bank is going to increase bank capital which will further increase their costs, and banks face higher costs from increasing regulation. These conditions may limit any further falls in mortgages rates.

If anything is going to encourage banks to set lower rates, it will be competition from smaller players like Kiwibank, and offshore banks like HSBC.

As we get closer to the ‘magical 3.00%’, a lender could be tempted to offer a headline rate below 3.00% – even if only briefly. If there are a couple of official cash rate cuts in 2020, dropping below 3.00% could become very tempting.

So, yes, there’s room for rates to move down slightly – but not enough to influence your strategy around how you manage your mortgage.

In our opinion, the easiest thing to do would be to fix your mortgage for one or two years.

Rates will stay low for a long time, so there will be more opportunities to lock in an exceptional rate in the future.

There is no point in staying on a floating rate as the higher rates will quickly eat any benefit of waiting for lower fixed rates.

As we get to the bottom of this interest rate cycle, one of the interesting challenges will be when to lock in a low long-term fixed rate.

Most people will miss the bottom, as it is generally for a very short period before the long-term rates spike up again.

Keep an eye out for opportunities, though, as long-term rates are looking increasingly tempting and good value for money.