Banks yet to come to the party 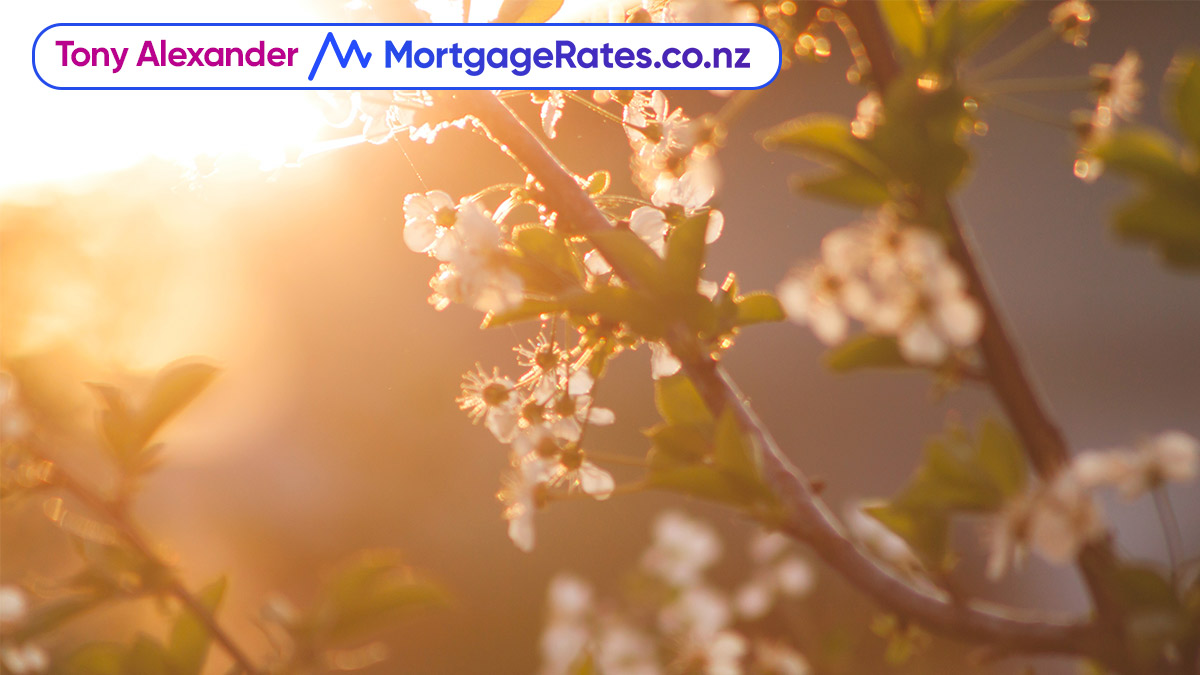 I run four surveys each month which focus on where you and I might be spending our money over the next 3-6 months, and what operators in the real estate sector are seeing from their different, unique, viewpoints. One of the latter surveys is of real estate agents, another of property valuers, and the newest is of mortgage advisors/brokers.

The survey of mortgage advisors is very interesting because it can give us insight into something most of us are really only guessing at – the willingness of banks to lend to home buyers. There is never outright standardisation of lending policies between banks for any sector, and at the moment each bank is trying its best to figure out what our economy will look like next year when the immediate Covid-19 ructions settle down.

Borrowers are still having to jump through hoops

This uncertainty manifests itself as lower willingness to lend than would otherwise be the case, and that means that the headline mortgage interest rates which we have seen fall away in recent months, do not tell the true story of credit availability. It is not just that banks have yet to pass on the Reserve Bank’s removal of their Loan to Value Ratio rules, or that a lot more information needs to be provided by borrowers about their income and expenses.

Banks have yet to cut the test interest rates which they use to calculate mortgage serviceability. That is, when someone borrows from a bank at, say, a fixed rate of 2.65% for two years, the bank will not make its calculations of how much the person can service using that 2.65% interest rate. Instead they will use something between 6.5% and 7.5%. These test interest rates are essentially more than twice what a person is paying, or will likely pay over the next 3-5 years.

This then raises the question

Is the Reserve Bank actually seeing the stimulus to the housing market which it wants from cuts to its key overnight interest rate? The answer is no. That then leads to this question which none of us before March ever thought we would be asking. Is the Reserve Bank likely to take its cash rate negative?

Almost certainly they will not, for many reasons. First, there is no evidence that the countries which have had negative official overnight central bank interest rates in recent years have in fact achieved their goals of stimulating growth and lifting inflation. Second, none of those central banks has reacted to the Covid-19 crisis by cutting their negative interest rate any further.

Third, because banks need to retain a high level of term deposits, they cannot pass negative short-term funding costs onto retail depositors. This means their margins get slashed, their potential profits to underpin capital bases get reduced, and therefore their willingness and ability to lend gets cut.

Fourth, there are, thankfully, signs of improvement in the New Zealand economy which suggest that the Reserve Bank may not feel the need to apply extra interest rate stimulus.

Fifth, and maybe this is the relevant point here. It is likely that as each week goes by and we get insight into the shock to our economy from Covid-19 being less intense and potentially of shorter duration than feared over March and April, that banks will start to cut their test mortgage interest rates.

Perhaps as we head into Spring to coincide with the traditional rise in property listings over October and November, the completion of the general election and removal of the uncertainty which always surrounds it, and further improvement in our economy. At that time, could we see not just test rates being cut, but actual lending rates also? Anything is possible when it comes to trying to win mortgage business, and we have recently seen KiwiBank announce a large cut in their floating rate, and a lender in Australia has introduced a mortgage rate below 2%.

But we economists can’t predict bank marketing initiatives, so we shall just have to take the eventual arrival of warmer weather and a better economy as they come.